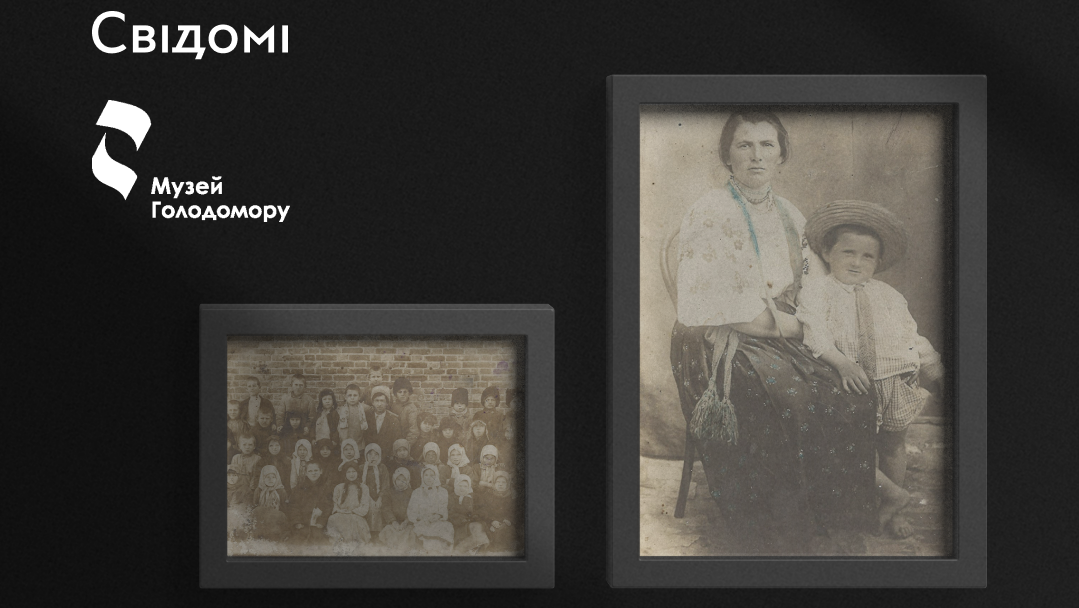 The face of the nation: what do the photos from the Holodomor Museum’s collections tell about?

Aforetime, old photographs were hung on the walls of houses next to icons. Today, these family photos are crucial evidence of the life of Ukrainians, their way of life and their customs. A reminder of what Ukraine was and what it lost.

The funds of the National Museum of the Holodomor-genocide contain lots of photos, which the Museum team collected together with the Holodomor witnesses, their relatives and caring people who passed on the ones. Each picture is a biography of an individual or an entire family. These are the stories of those who survived the Holodomor and those who did not.

Not many photos of the Holodomor period, which began 90 years ago, have survived; even fewer survived unscathed in the maelstrom of historical vicissitudes. Time sometimes erased faces and names from the pictures. Therefore, descendants in the third generation or fourth often do not know who is depicted in old family photos. At the same time, the value of each one lies precisely in the ability to identify the people depicted in it and learn their stories.

“Svidomi,” in cooperation with the Holodomor Museum, talks about the most interesting photos from the museum collection (see collages).

You can view these photos on the Museum’s website in the section “Holodomor” –Архів– “Archive of photo documents” – “Photos from the funds of the Holodomor Museum”.

At the same time, the Holodomor Museum team reminds: if you have photos from the Holodomor period in your family archive, send them to the collection (contact address [email protected]).