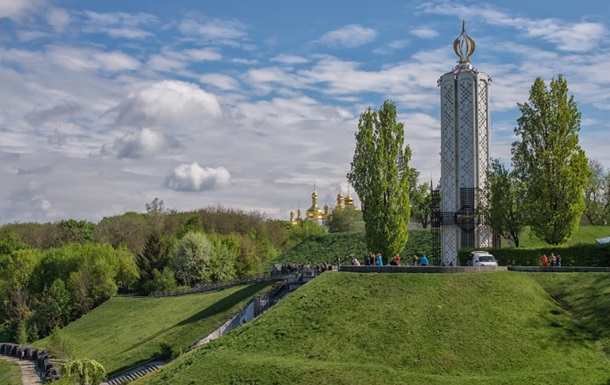 Establishing such coefficients for employees of the National Museum “Holodomor Victims Memorial” will overcome the disproportion in terms of remuneration of specialists of cultural institutions of the same status, increase the prestige of work in the institution, and will allow to mark adequately the professional level of the staff of the institution. It has an important mission of rebuilding the historical truth about Holodomor.

National Museum ‘Holodomor Victims Memorial’ is a state museum, a scientific institution that provides the honoring of the memory of victims of the genocide – Holodomor of 1932-1933. The museum participates in the formation and implementation of state policy in the field of restoration and preservation of national memory etc. Visiting of the Memorial, according to the Decree of the President of Ukraine No. 98 of 02.02.2010, is mandatory in the programs of state visits of the heads of states and official visits of senior officials of other countries to Ukraine.