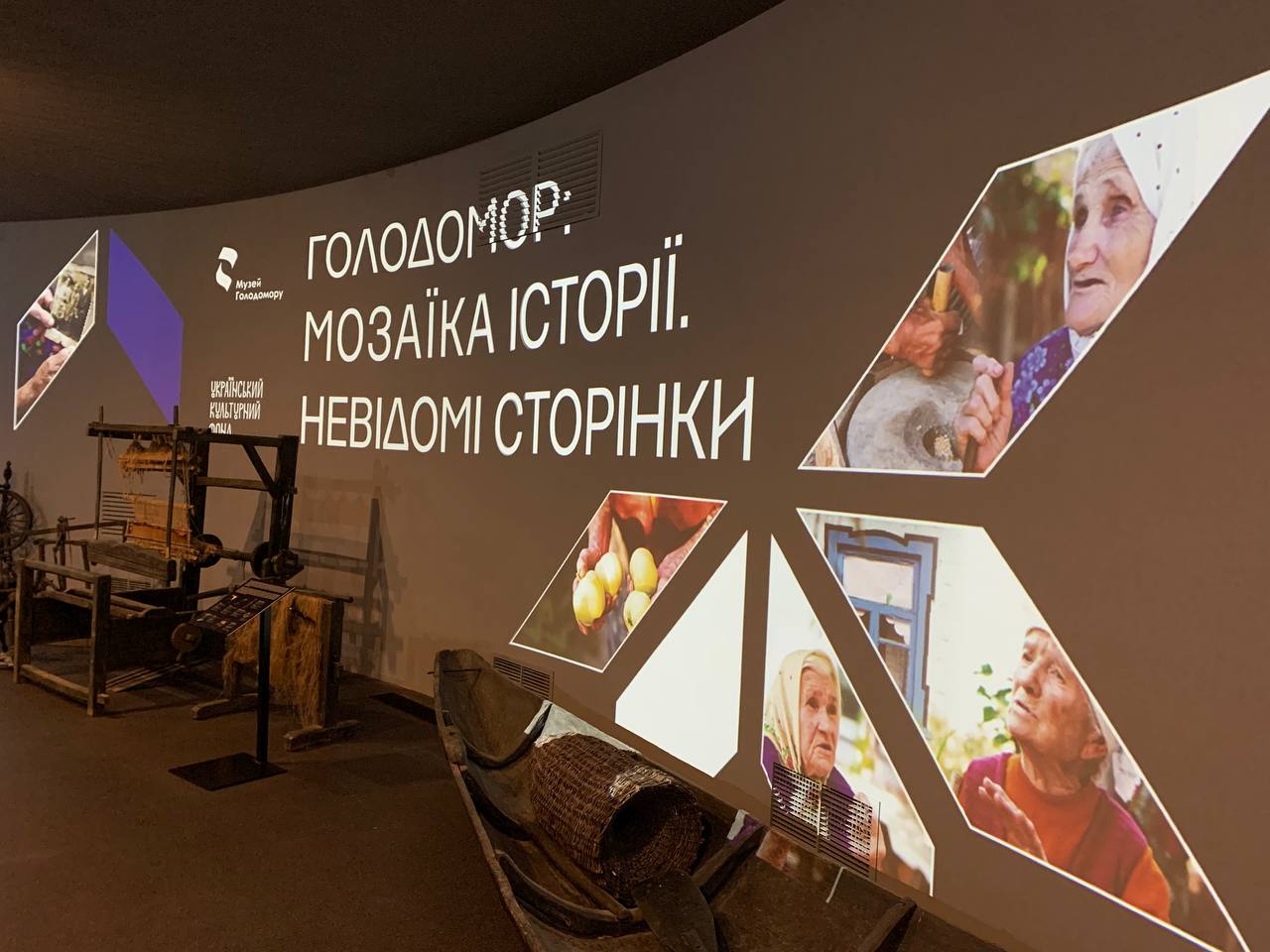 The Holodomor Museum presented the project “The Holodomor: a mosaic of history. Unknown Pages” based on the results of the second large-scale expedition accross Ukraine

On November 3, the Holodomor Museum presented the project “The Holodomor: a mosaic of history. Unknown Pages ” based on the results of the second large-scale expedition around Ukraine in  searching  for witnesses who survived the Holodomor of 1932-1933.

The project was implemented with the support of the Ukrainian Cultural Foundation.

The team found new information about 51 places of mass graves of the Holodomor victims and also talked to dozens of local historians. 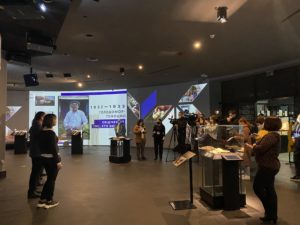 “Often, the materials of oral history collected in expeditions can tell more than archival documents. For example, the Museum staff managed to record evidence of the Holodomor from people living in the ethnic Ukrainian territories of Russia – in the Kursk and Voronezh regions. In the absence of access to Russian archives, this evidence is essential evidence that the Holodomor genocide was directed not only against Ukrainians in Ukraine but also against Ukrainians living in other territories, “said the Director General of the National Museum of the Holodomor Genocide, Olesia Stasiuk. 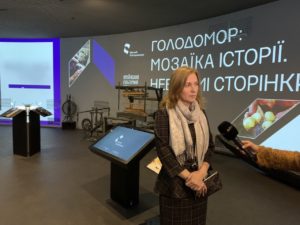 “The communist totalitarian regime did everything to destroy the evidence of its crime. Thousands of archival documents were destroyed.That is why the eyewitnesses’ memories of the genocide are an invaluable source in the evidence base, “ said Ivan Petrenko, Deputy Director of the Holodomor Research Institute. 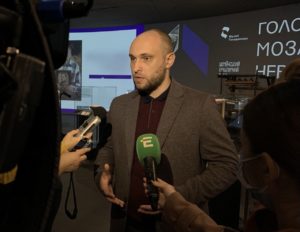 The media partners of the project, the ZMINA Human Rights Center, where ten stories of the Holodomor witnesses were published, participated in the presentation as well.

“Genocide is a crime that is in the context of human rights. And the very concept of “human rights” arose after another genocide… Therefore, it was essential for us to participate in this project. In addition, Ukrainian publications, particularly ours, lack the historical context which is necessary,” said Olga Padiriakova, the editor in chief of the ZMINA Human Rights Center. 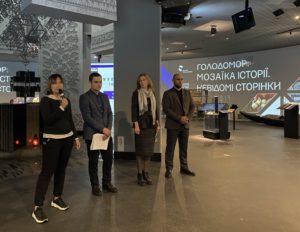 Project curator Mykhailo Kostiv thanked the team for the large-scale expeditions, local government officials, and local historians who helped find and record interviews with the Holodomor eyewitnesses. He also emphasized the broad media support of the project and positive feedback on the teamwork. 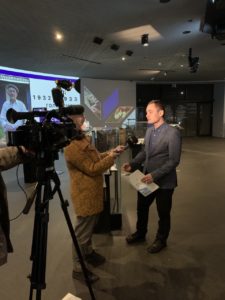 Later, the event attendees watched a project presentation video that detailed the Museum team’s work during the expeditions.