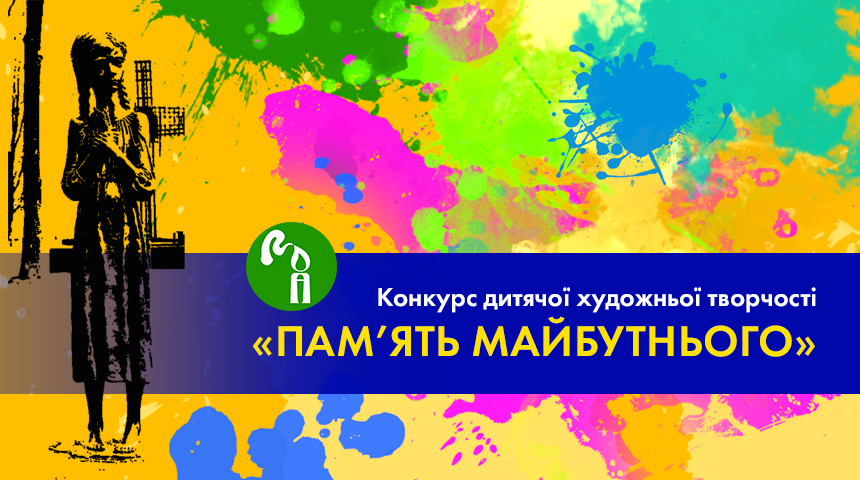 Winner of the Audience Award

On November 1, 2019 another stage of the Children’s Art Contest “Memory of the Future” took place and voting for the Audience Award was completed.

As complaints were received about the cheatings, the organizers set up a temporary commission to analyze the results of the voting, identify the breaches and determine the winner.

According to the results of electronic voting, the largest number of votes was received by Valentyn Shyrshov’s work, “Bitter Blank” (1762 votes). The analysis revealed that from a single IP-address (a computer or other electronic device connected to the Internet) the mail was registered which voted for 952 times for the same work “Bitter Blank”. The second IP-address also used the script, which voted automatically 386 more times. From the third IP-address, 394 votes were received according to  the same fraudulent scheme. As a result, we cancel the 1732 fake votes.

Adelina Kulibaba’s work “The Famine Took Away the Loved Ones” garnered 1606 votes. However, the analysis found that votes were added every 30–50 seconds, which is just the time to reload the page, find the item you want, register a temporary email, and vote. From one IP-address the mail was registered, from which 74 votes were given for this work, from the second IP address – 139 times, from the third IP address it was 165 times voted with the same interval of 30–50 seconds. It seemed that someone sat down steadily from 5:30 to 5:50, from 19:06 to 19:30, and from 21:30 to 22:30 and added  the voices every day with the intervals for half a minute. It is also an offense, because the competition aimed to identify the work that the audience liked the most, not to show the talent of Ukrainians to sit and add between 20 and 60 votes in 3–4 time periods daily.

So, the temporary commission disqualified the first two contestants for systematic voting violations.

Given the above information, we congratulate Polina Torubarova with the work “Madonna of the Holodomor”, which became the winner of the Audience Award of the Children’s Art Contest “Memory of the Future”!