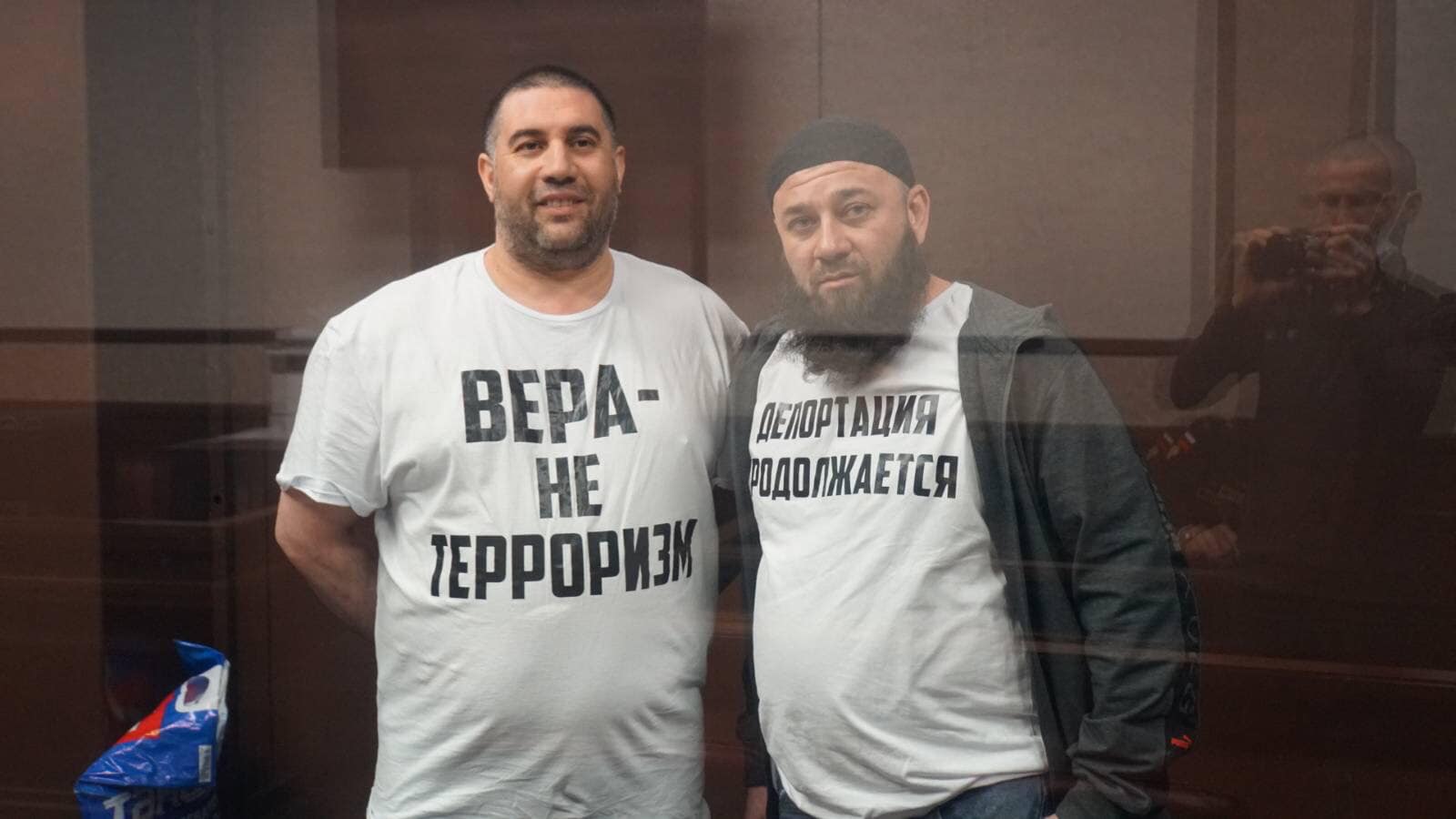 30 years for two: repressions against Crimean Tatars continue in the occupied Crimea

According to the indictment, the men held a secret meeting of Hizb ut-Tahrir, an organization banned in Russia in one of the apartments. The defense in the debate pointed out that the search warrant was issued by a military court and not by a general jurisdiction, indicating that the apartment belonged to a military or FSB officer.

Lawyer Safie Shabanova believes that one of the FSB agents, knowing about the religious views of Yalkabov and Seidametov, deliberately forced the defendants to come to the interview in an apartment equipped with sound recording devices. The whole criminal case is based on this evidence. At the same time, the prosecution classifies this conversation as a “secret meeting” organized by Lenur Seidametov.

According to the case file, the accused did not have weapons, explosives, ammunition, did not plan to commit a terrorist act, and did not call on others to commit terrorist acts. Defendants and the defense call the process fabricated. They attribute the persecution to the defendants’ civic stance, including criticism of the Crimean Tatar crackdown.

“My compatriots and I, both in the past and now, will never agree with this reality. And we will not break, we can be imprisoned, killed, but it is impossible to break our spirit, it is impossible to subdue,” Lenur Seidametov said in his last speech.

Human rights activist Safie Shabanova emphasized that her clients consider themselves citizens of Ukraine, their criminal persecution. And deportation from the Crimea to the mainland of Russia- is a violation of the IV Geneva Convention of 1949. The decision of the so-called occupier’s court is a violation of international law.

On February 17, 2021, at four o’clock in the morning, mass searches took place in the Crimea in Bilohirsk, Bakhchisarai, Simferopol, Sevastopol, and the Soviet district of the Crimea. Lenur Seidametov, Timur Yalkabov, Azamat Eyupov, Yashar Shikhametov, Ernest Ibragimov, and Oleh Fedorov were arrested during these searches.

Timur Yalkabov, 41, is a mechanic. Before his arrest, he and his wife baked cakes for sale.

Lenur Seidametov, 35, worked as a loader before his arrest. And only the Russian government was able to see them as terrorists.