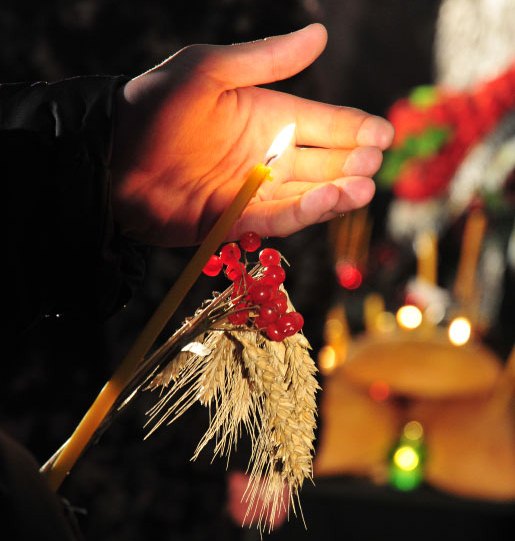 According to a poll conducted by the Sociological Group “Rating”, 79% of citizens believe that Holodomor of 1932-33 was the genocide of the Ukrainian people. This statement is shared by an absolute majority of West and Center residents (92% and 83% respectively), and the relative majority of the South and East (69% and 67%). More inclined to support this thesis, the inhabitants of villages, the younger and the Ukrainian speaking respondents. In the long-term dynamics since 2010, the percentage of those who recognize Holodomor as the genocide has increased by a third.

68% of respondents said that they would light a candle on Holodomor Memorial Day in memory of the victims of starvation, 21% said they would not do this. This initiative finds more support in the West and in the Center (84% and 70% respectively). Similarly, more than a half of those surveyed in the South and East also said they would take part in this campaign.

The Sociological Group “Rating” noted that the survey was conducted among 2000 adult respondents through personalized formal interviews from October 20 to October 29. Error of the representativeness of the research is not more than 2.2%.