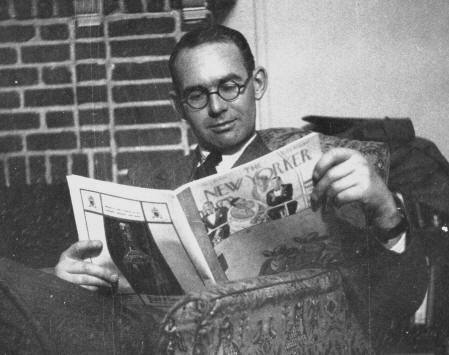 A alne in Kyiv will be named after Gareth Jones

In Shevchenko district, the lane will be named in honor of the British journalist Gareth Jones, who told the world the truth about the Holodomor of 1932-1933, reports the resource Rubric.
The initiator of this decision was the creative group of the film “Mr Jones” and the Institute of Journalism of the Taras Shevchenko Kyiv National University. Symbolically, the lane is located near this institute and the television tower.
“I went through a lot of villages and twelve collective farms. Everywhere I heard crying: “We have no bread. We die!” “Say to England that we will die of the famine”. Most officials deny the existence of any famine, but in a few minutes after one such denial in the train, I dared to throw a piece of scalded bread on the floor. As if a bullet peasant rushed to the floor and swallowed it. The same thing happened with the peel of an orange. Even the transport officials and officers of the JSPD warned me of the danger of traveling to the village at night because of the large number of those who were desperate because of the hunger”, the journalist described in Ukraine.
We remind that at the Berlin Film Festival there was a premiere of the movie about Gareth Jones.