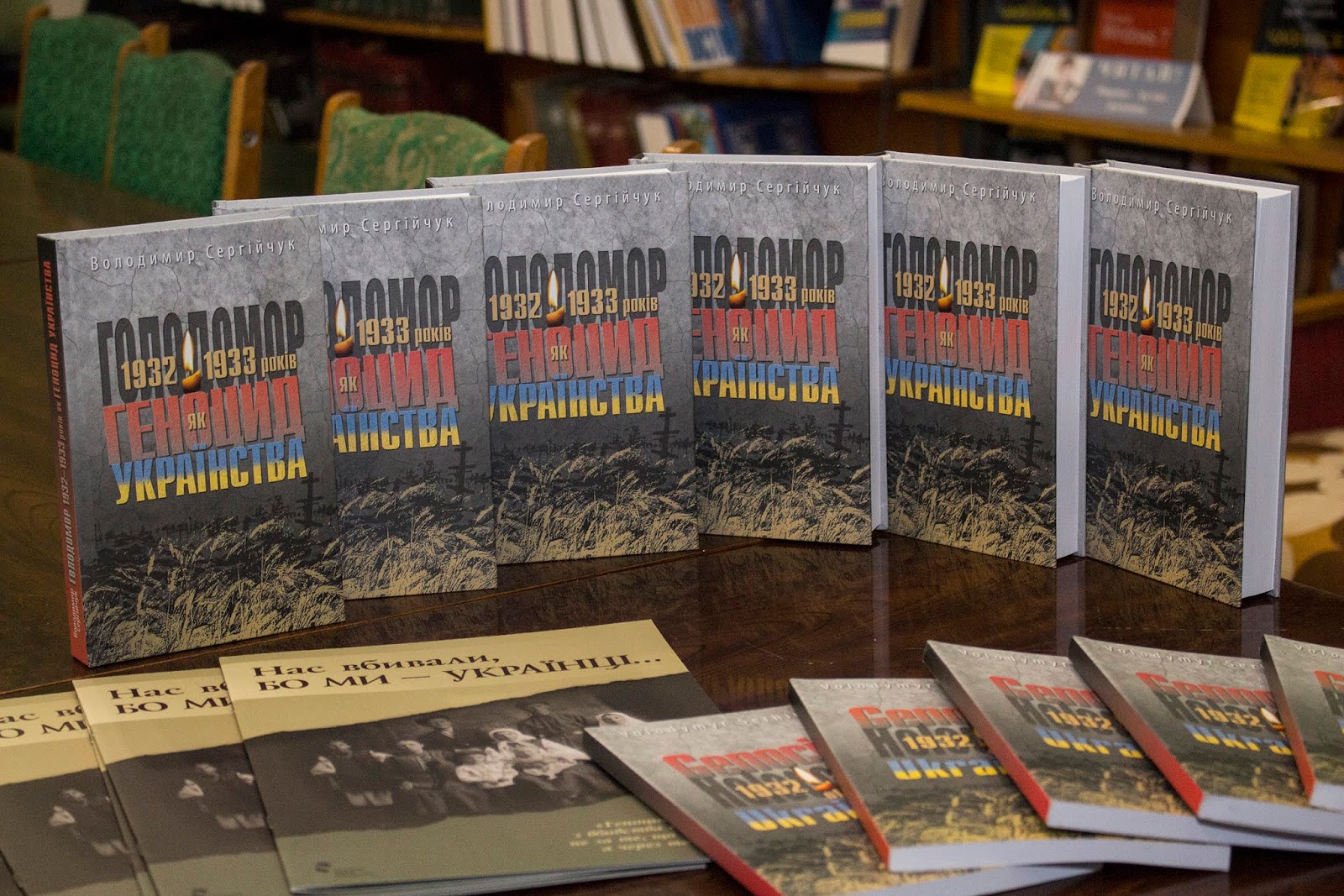 The book belongs to the nomination “For Significant Achievements in the Field of Social Sciences and Humities,” where it will fight for the victory of nine other scientific works.

In the monograph of Volodymyr Serhiychuk, which is based on archival documents and memoirs of eyewitnesses, the regularity of the definition of the Holodomor of 1932-1933 in Ukraine as a genocide of Ukrainians in accordance with the UN Convention on the Prevention of Crimes against Humanity is argued.

Recall that the Holodomor Victims Memorial joined the definition of the winner of the Prize of the Platform for European Memory and Conscience.