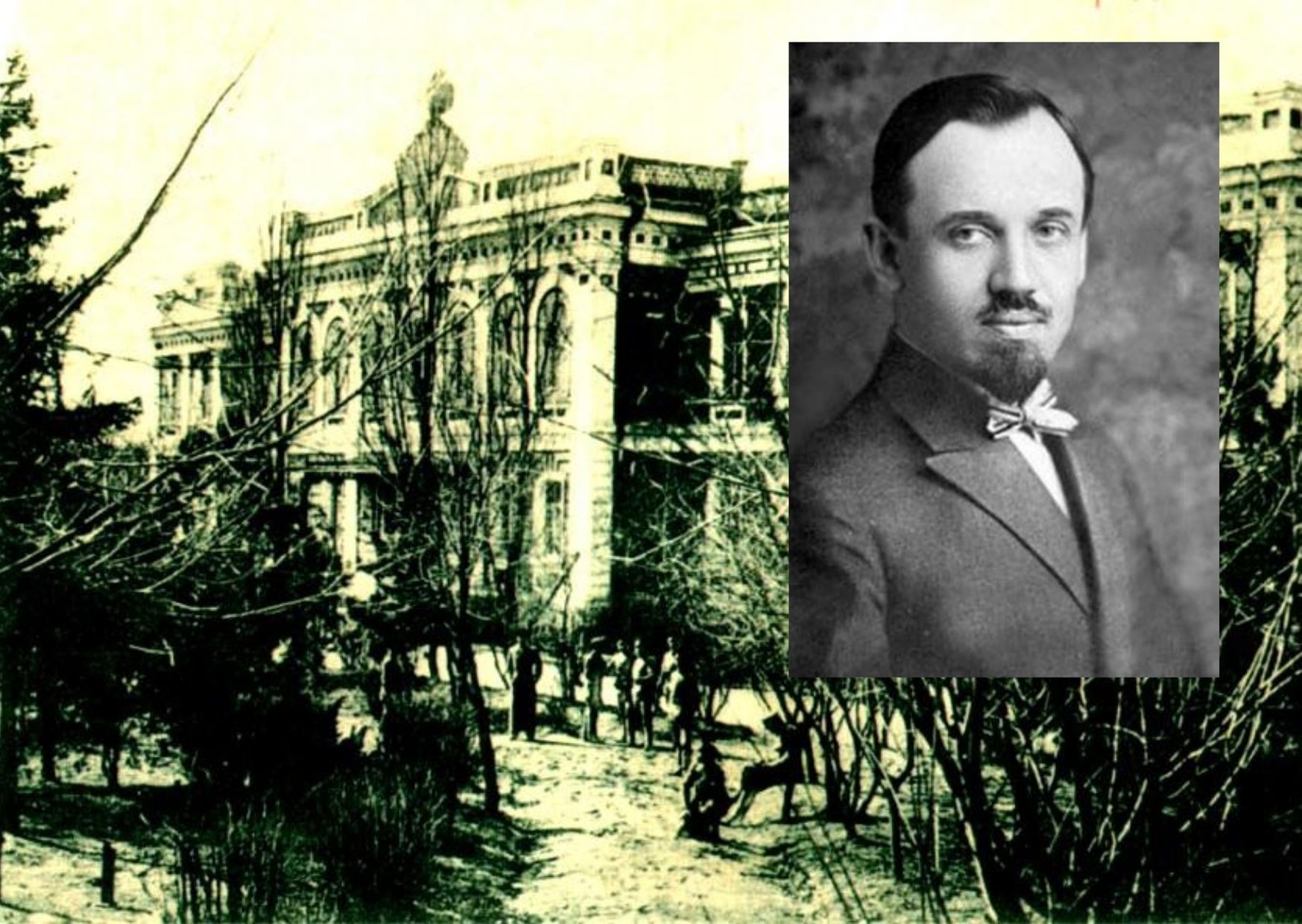 A Memorial Plaque to Olgerd Boczkowsky Will Be Installed in Kropyvnytskyi

In Kropyvnytskyi, the executive committee of the city council allowed the regional public organization “Association of Polish Journalists of Ukraine” to install an information board in honor of the head of the Committee for the Salvation of Ukraine, sociologist, political scientist, ethnologist Ipolyt Olgerd Bochkowski. Source: Zlatopil.

A memorial plaque is planned to be installed on the facade of the building of Kropyvnytskyi Engineering College of the Central Ukrainian National Technical University, located at 6 Yurii Olefirenko Street.

In 1932–33, Boczkowsky repeatedly published articles in Western Ukrainian and foreign publications, being one of the few publicists to cover the truth about the Holodomor in Ukraine. Thus, in the Lviv newspaper “Dilo” he wrote a public address to the Prime Minister of France Edouard Herriot after the latter’s visit to the USSR:

“Praising Bolshevism in Soviet Ukraine now, when this unfortunate land in the death agony of the famine epidemic… praising and admiring the Stalinist dictatorship regime in Ukraine in such circumstances is something so incredibly horrible that there is no name for it and nothing can justify it!!… However, those who are free, outside the Soviet madhouse, must not remain silent.” (“To Mr. Edouard Herriot. An open letter from Prof. OI Bochkovsky,” Dilo newspaper).

It will be recalled that on March 13, 2019, the Holodomor Museum hosted a screening of the documentary “Olgerd Bochkovsky. An unquenchable spark of the burning fire of national consciousness.