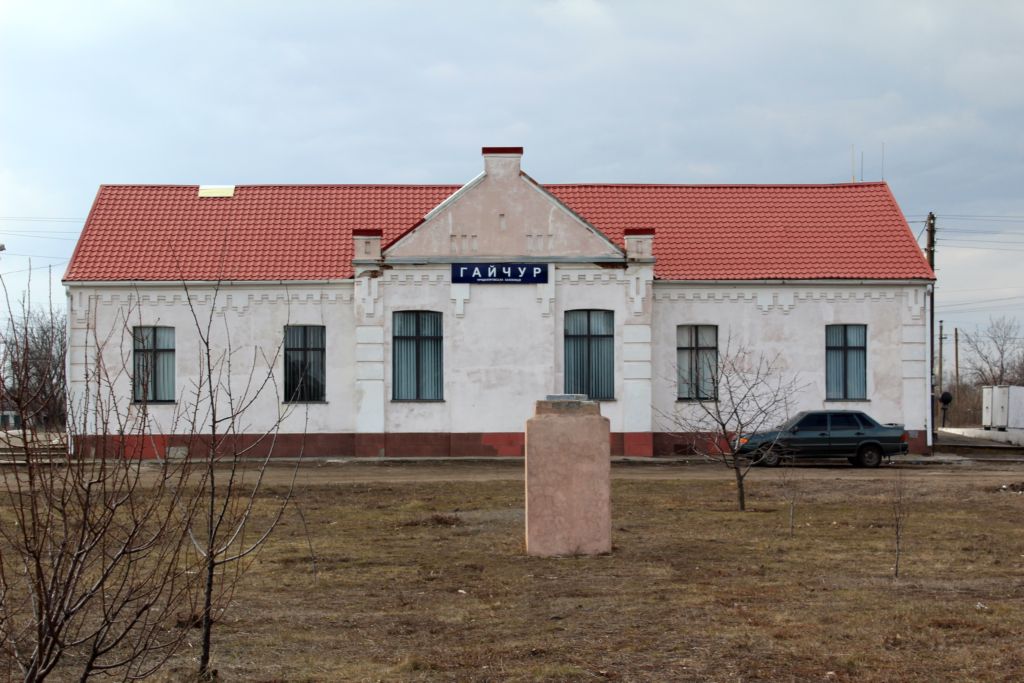 A monument to deported peasants will be erected in Zaporizhzhia region

To the 85th anniversary of Holodomor of 1932-1933 in Ternuvata Village Council with the participation of Oleksandr Zubchenko, Deputy Director of the Department of Information and Public Affairs of the Oblast State Administration, representatives of Novomykolayivka and Huliaypole District State Administrations, a meeting devoted to the commemoration of the Stalinist repressions’ victims of the 1930s was held, the press service of the Zaporizhzhia Regional State Administration reported.

“There were hundreds of Staroukrainka, Skotuvate, Krynychne and Tsvitkove villages’ residents, who were shot at the station. Among them are the participants of the Ukrainian Revolution of 1917-1921, the peasant rebel movement, the dispossessed peasants and their families, including the infants and the elderly. Evictions to Siberia were the revenge of the communist government for opposing collectivization, the reluctance of Ukrainians to go to collective farm slavery”, – told about the events that took place at the station “Gaichur” ethnographer Ivan Kushnirenko.

“People were beaten and loaded into freight cars, many died on the road because of hunger, insecurity and lack of water. Everyone was crying and groaning. The final point of the terrible way was Bogoslovsk (now Karpinsk) in Sverdlovsk region of the Russian Federation. After two weeks of being in a concentration camp, equipped on the central square of the city, a part of the “special settlers” was sent to Galka village in the Deaf Taiga, and others – was driven to the Tymofiyivskyi farm or to the mines. Most of the deportees died from hard labor and inhuman living conditions”, – continued the ethnographer.

The main source of knowledge about these events was an essay by Pavlo Pavlovych Mishchenko, who was born in Karpinskyi district of Sverdlovsk region in a family of deported “kulaks”. The author collected the memories of Ukrainians deported to Siberia.

The initiative of the regional authorities to honor  victims of the Bolshevik terror was supported by the settlement head Oleksandr Babanin and the head of the station Oleksandr Sereda. There are plans to install a memorable sign at the station, to arrange landscaping and to plant a cherry orchard in memory of the dead.