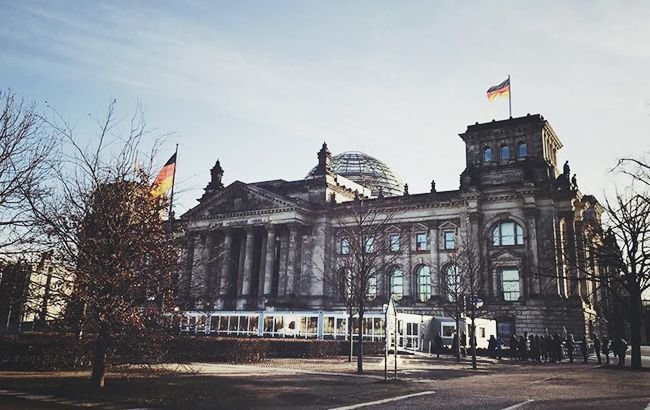 A petition with the appeal to recognize the Holodomor of 1932–1933 in Ukraine as genocide of the Ukrainian people appeared on the German parliament web page. This was written by the Minister of Foreign Affairs of Ukraine Pavlo Klimkin on his Facebook page.

“A petition for the recognition of the Holodomor in Ukraine of 1932–1933 in Ukraine as a genocide of the Ukrainian people appeared on the website of the German Parliament. We thank the Munich community for the initiative and all Ukrainians in Germany for their support,” he wrote.

The Minister of Foreign Affairs also urged Ukrainians in the Federal Republic of Germany not to stand aside, because everyone can sign a petition, and those who know the German language can join its discussion.

“We have a moral obligation towards the millions of innocent victims of the Holodomor, in order to preserve the memory about them in the world, about the tragedy of the Ukrainian people. The world needs to know the truth about the bloody crimes of the Soviet regime to be able to respond to modern manifestations of Stalinism, which is nurtured by the current Russian authorities,” said Klimkin.

Recall that in October 2018, in Germany, a scientific conference to the 85th anniversary of the Holodomor-Genocide was held.