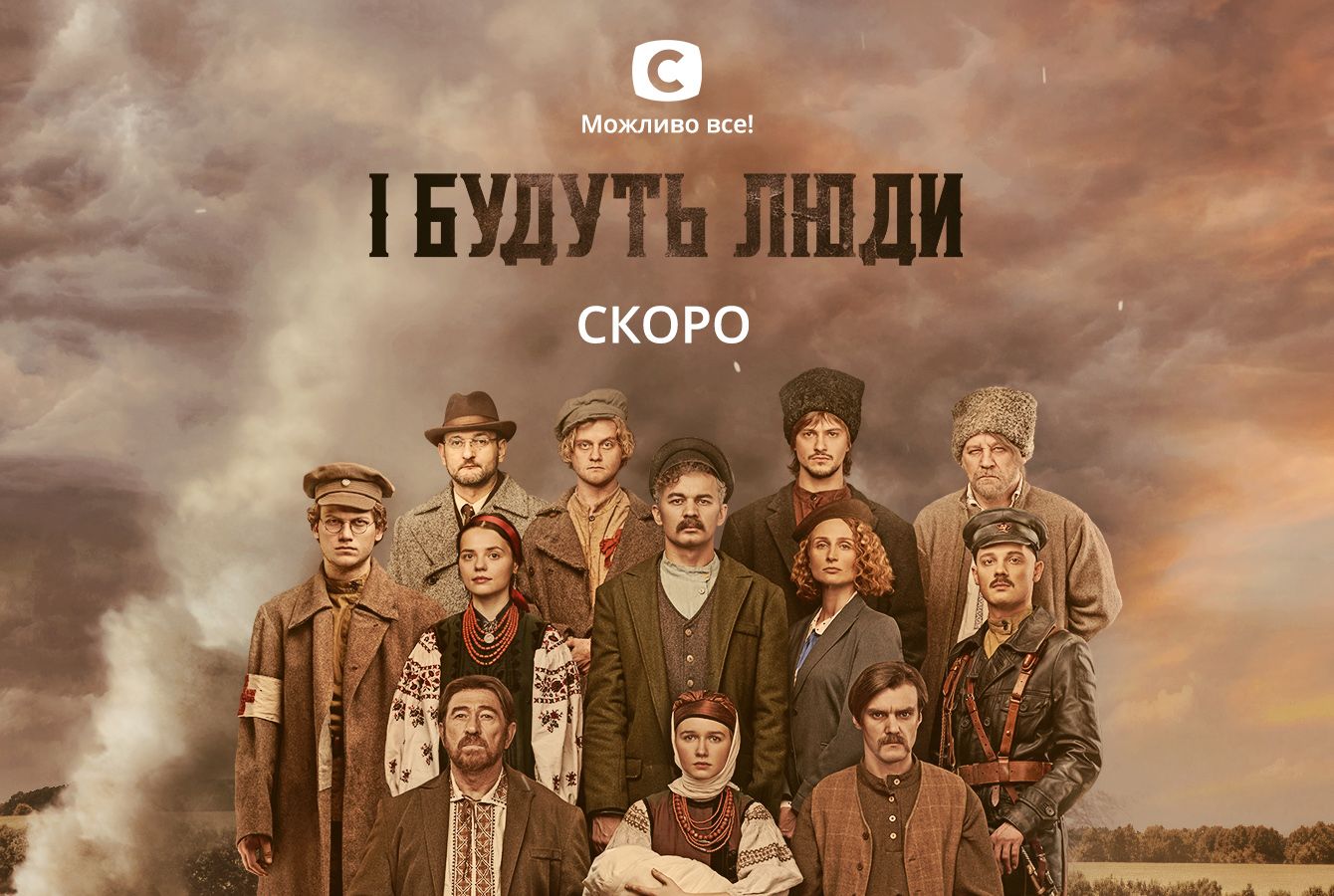 A teaser of the series based on Anatolii Dimarov’s novel And There Will Be People has appeared online. The video was posted on the official Youtube channel of Film.ua.

Anatolii Dimarov (1922–2014) was born on the hamlet of Harasky in Poltava region in a wealthy family of a local teacher. His family was dekulakized, and his parents were forced to divorce. To protect the children from repression, the mother changed her last name. Dimarov was one of the first writers in Soviet Ukraine to write about collectivization, dekulakization, and the Holodomor.

After writing the novel And There Will Be People (1964), which mentions the Holodomor, Anatolii Dimarov could not earn any money. The repressive authorities did not persecute the popular prose writer, a war veteran and invalid. However, censorship constantly dissected his works, throwing out hundreds of pages, cutting off entire story lines.

The first volume of Anatolii Dimarov’s novel And There Will Be People was published by “Soviet Writer” in 1964.

“The series is built in the form of a saga. Through the prism of the lives of ordinary people shows the turbulent stages of the 20th century: the First World War, the revolution, the Soviet authorities. Each of the heroes experienced these changes in their own way, from the point of view of their truth, but all of them were united by one thing — the desire to live, love and find their place in history,” the authors of the series say.

The film was directed by Arkadii Nepytaliuk, and Tetiana Shchehelska and Taras Antypovych worked on the script adaptation. Among the actors who will appear on the screen, there are Kateryna Hryhorenko, Ostap Dziadek, Akmal Guriezov, Viktor Zhdanov, Olena Borozenets, Kostiantyn Temliak and others.

Main source of the news: Chytomo.