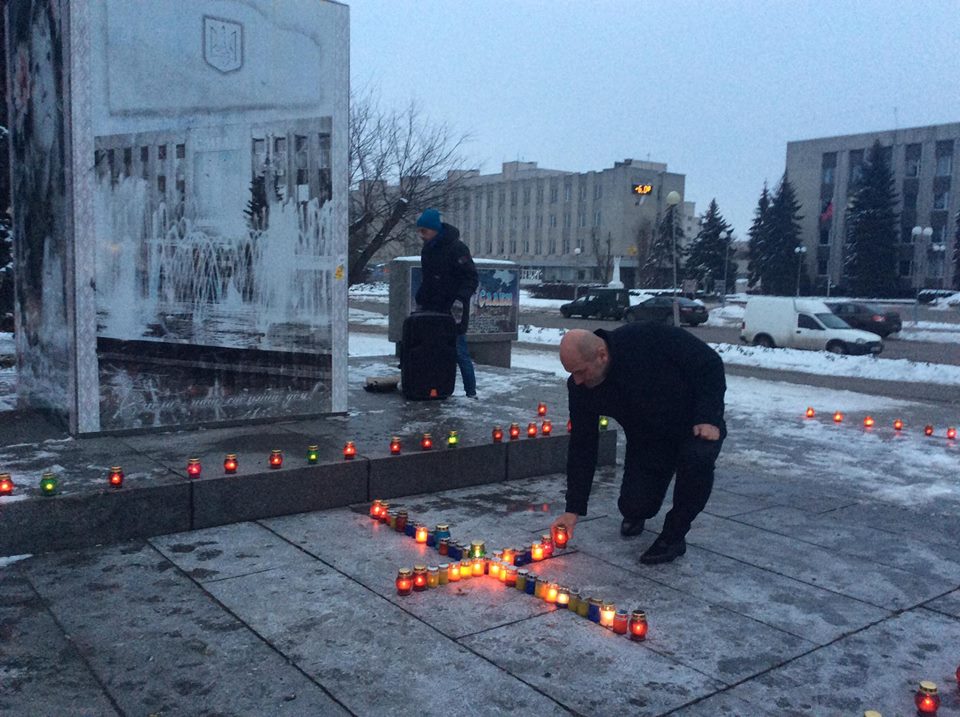 For this the author investigated the secretive volume of the criminal case of 1932-33, which is now in the archives of the SSU, reports the regional resource.

For the 85th anniversary of the Holodomor-genocide of 1932-33, events were held throughout Ukraine to commemorate the victims. In the framework of all-Ukrainian commemorative events in Smila, an evening of memory was held with theatrical performances, speeches, minute of silence. However, the most interest gained the presentation of the book of the citizen, former deputy head of the Security Service of Ukraine Mykola Gerasimenko entitled “Genocide in Ukraine in 32-33 years.”

The book, based on a single volume of criminal cases, highlights the mechanism ofr the implementation of the Holodomor-Genocide. In addition to the analysis, the author approached the investigation both as a historian and as a lawyer. The work was written in just 6 months with the assistance of a commission of 150 specialists, but its publication took much more time – because the author set out to bring to justice to the validity of the term genocide in relation to the Holodomor.

Mykola Gerasimenko presented his books to the city and district library, so that as many as possible could read the truth about those terrible events.