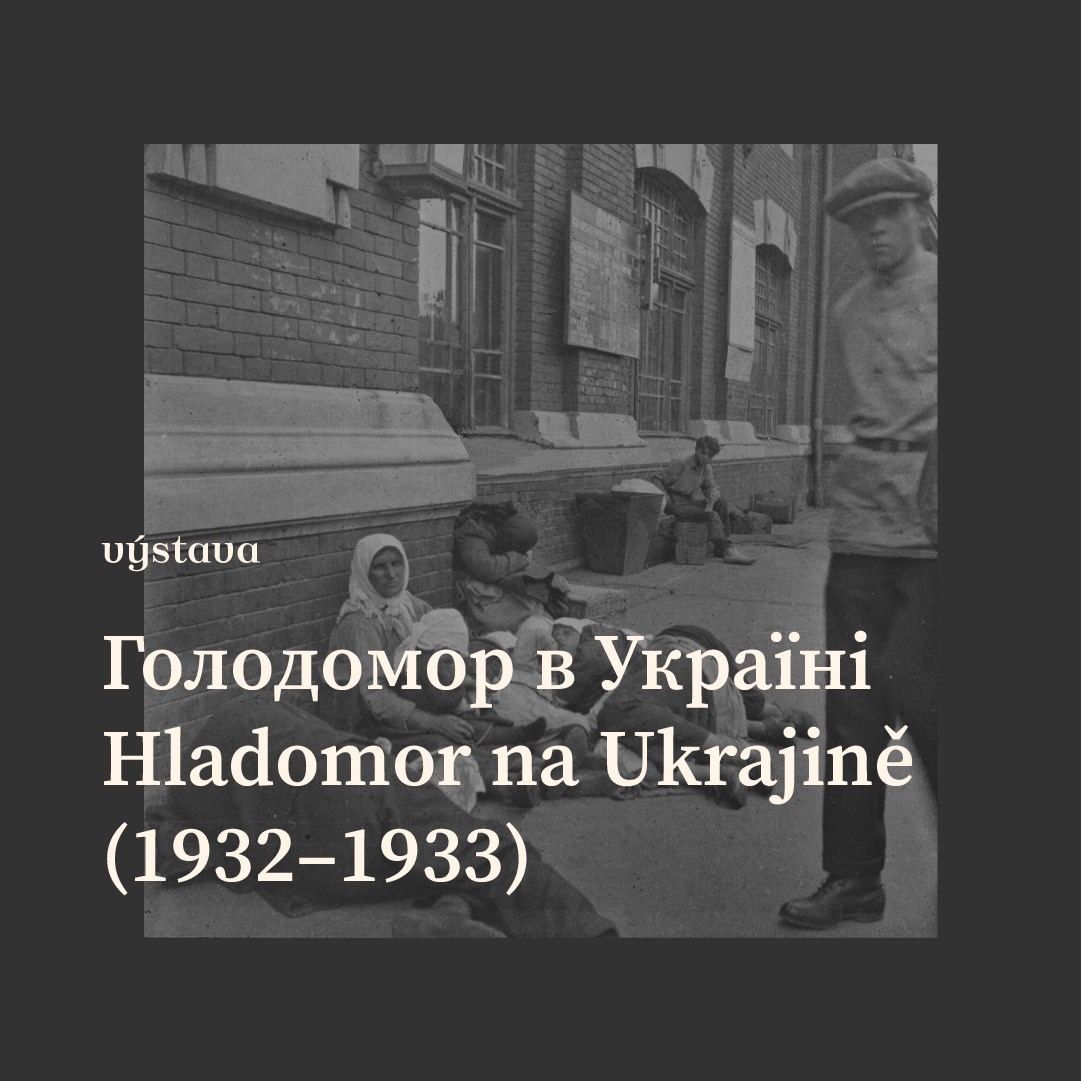 On Wednesday, October 12, an exhibition dedicated to the 90th anniversary of the Holodomor of 1932-1933 in Ukraine will open in Prague. It will open in the premises of the Slavic Library at 18:00 local time.

According to the Facebook page of the institution, the exhibition will tell about the most important moments of the famine, artificially created by the Soviet government in 1932 for political and economic reasons.

Although the famine affected many territories of the Soviet Union, in Ukraine, it became a real genocide and claimed the lives of millions of people, the post notes. “Its aim was the complete suppression of Ukrainian national consciousness,” says the organizers’ page.

The exhibition will feature photographs from that period, as well as relevant publications from the collection of the Slavic Library. The language of the exhibition project is Czech and Ukrainian.