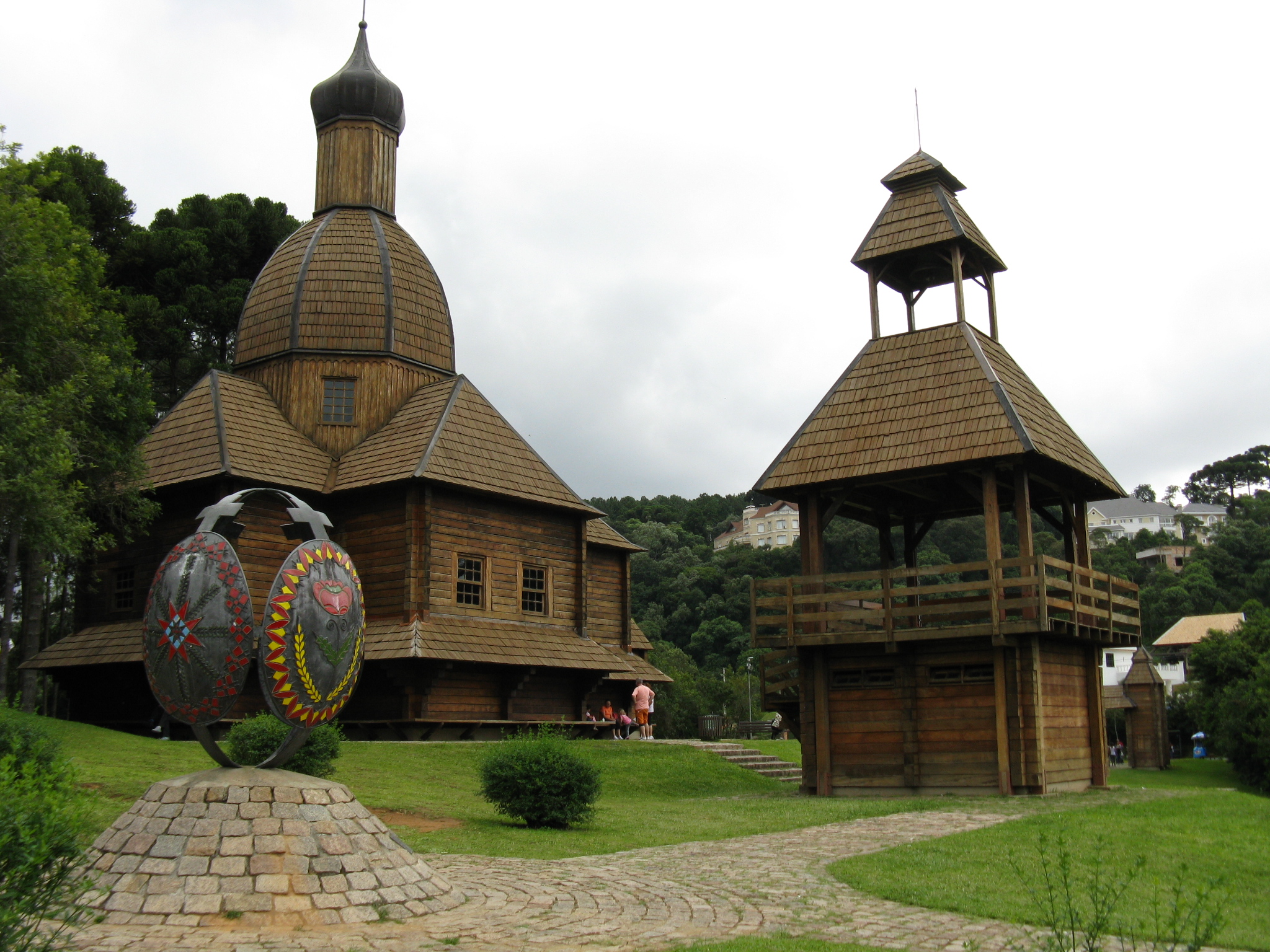 “Approximately ten million Ukrainians died of famine in 1932-1933” – the Brazilian city Roncador recognized the Holodomor as an act of genocide.

The City Council of the Brazilian city of Roncador recognized the Holodomor of 1932-1933 in Ukraine as genocide. The relevant statement was adopted on December 17, 2021.

The document issued by the authorities of Roncador refutes the thesis about the alleged “harm of losses in 10.5 million Ukrainians” for the process of recognizing the Holodomor as an act of genocide. We will remind you that such a number of losses was determined due to a series of complex forensic examinations.

“According to historical data, approximately ten million Ukrainians died of famine in 1932-1933 as a result of one person’s deliberate actions,” said the Roncador City Council in a statement.

According to the adopted act, the genocide of Ukrainians was the result of purposeful policy: “Documents show that the totalitarian communist regime forcibly confiscated food and blocked entire villages and districts, banning them from leaving Ukraine, suspending rural trade and imposing severe repression against dissidents.They purposefully made living conditions for Ukrainians that led to physical destruction. The policy of the regime was a crime against humanity, defined by the United Nations Convention on the Prevention and Punishment of Genocide, adopted on December 9, 1948.”

This document is an act of solidarity of the Ukrainian diaspora in Brazil with Ukrainians around the world, who honor the memory of the Holodomor victims: “With this act, the Roncador City Council wants to join millions of Ukrainians, sympathizing with this nation, of which we feel part, not only as part of humanity but also as true compatriots who have settled in Brazil and taken root in our municipality. People with Ukrainian blood have taken root in our city, where we still preserve the culture and customs of our Ukrainian ancestors. “

At the same time, the document requires “submitting a petition for recognizing the Genocide against the nation of Ukraine, which occurred in 1932-1933, entitled “Holodomor”(death by famine), to the Legislative Assembly of Paraná and the Embassy of Ukraine in Brazil.”

Roncador is a city in the Brazilian state of Paraná, located in the south of the country. This state is home to Brazil’s largest Ukrainian diaspora, accounting for 80 percent of all Brazilian Ukrainians. Roncador is a relatively small town with a population of around 11000 people.Descendants of Ukrainian emigrants also live here.

The translation of the statement