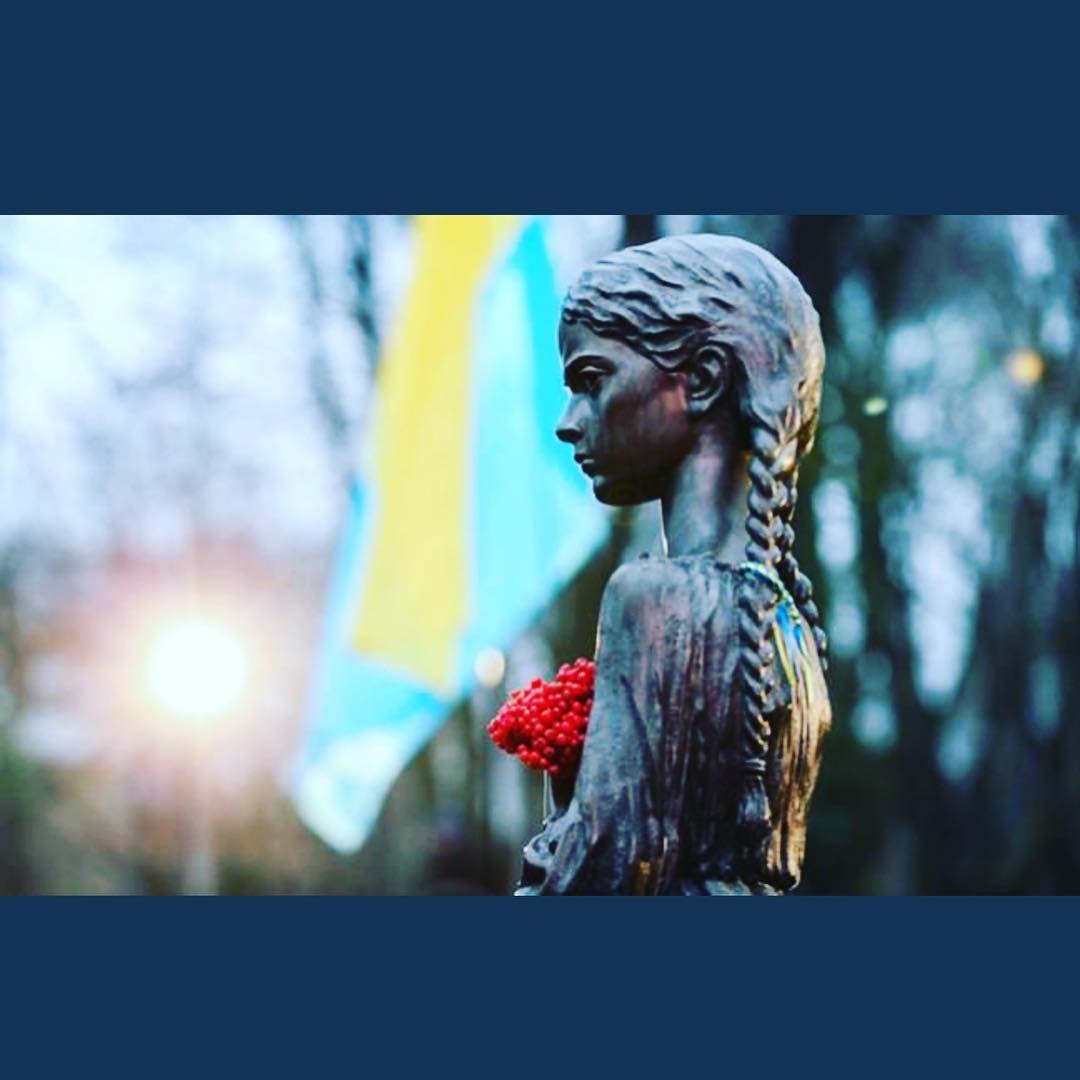 Archive of the Kropivnitska region has released Holodomor documents online

For the 85th anniversary of the Holodomor, the State Archive of Kropivnitska region presented an inventory of documents of 1932-1933 years in form of an online exhibition, which, by the means of numbers and facts, testifies to the genocide in Kropivnitska region.

Following the link you can view 24 documents – the official letter of complaint from peasant, a doctor’s note, a police officer’s report on the theft of ears, Soviet party orders passed from head of the party to the regional leaders and others like that. This diversity allows us to reproduce the most complete picture of the Holodomor’s progress in the region from the positions of different classes of the population.

The brief conclusions on the basis of the documents are presented in the introductory text to the exhibition: “Now that we live in an independent state, our civil duty is to honor the memory of more than 7 million (a concrete number, unfortunately, we will never be able to recall name by name) innocent Ukrainian victims in 1932-1933”.

We note that the Holodomor was directed against the Ukrainian peasants, as representatives of the national group Ukrainians, and not against the social class. In Ukraine at that time the absolute majority of peasants were Ukrainians, and the absolute majority of Ukrainians were peasants. According to the expert opinion of the criminal case N475 on the fact of the crime of genocide in Ukraine in 1932-1933 years, the Holodomor is a crime of genocide, because in the course of the investigation the intention of the leadership of the Soviet Union to destroy part of the Ukrainian nation became clear. And this is a primary evidence in proving the genocidal nature of the crime.