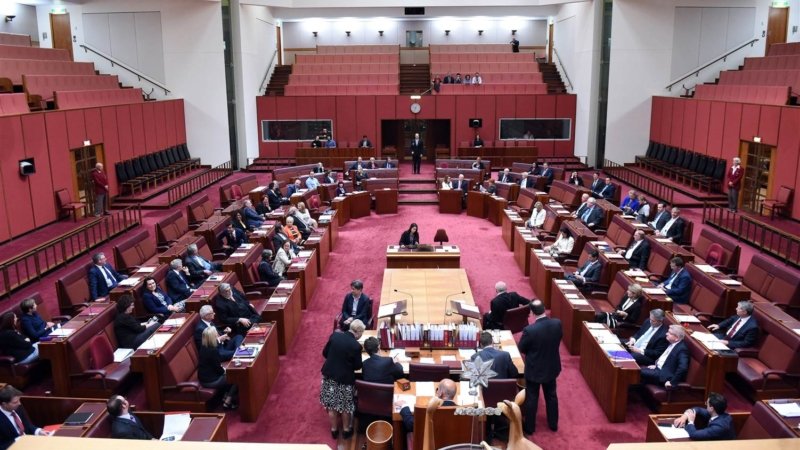 The upper house of the Australian Parliament passed a statement on the Holodomor of 1932-1933 in Ukraine on November 29, 2017. This was announced by Senator Catryna Bilyk on her Facebook page.

“Today my motion to mark the beginning of the 85th anniversary commemorations of the Holodomor famine in Ukraine in 1932-33 passed the Senate”, she wrote.

In the statement, the Australian Senate condemned the actions of the Stalinist regime aimed at the destruction of Ukrainian national, cultural and religious rights, and also recalled that, due to deliberate actions of this regime in 1932-33, almost 7 million Ukrainians died of hunger.

In addition, the Senate recognized the importance to remember those terrible events in order to prevent such crimes against humanity in the future. It urged to honour the memory of those who perished during the Holodomor, and to show their respect and support to Australian Ukrainians who survived this terrible tragedy and talked about it. “To join the Ukrainian community of Australia and the international community in commemorating these tragic events within the framework of the campaign ‘Ukraine remembers, the world acknowledges’”, was mentioned in the statement.

The Union of Ukrainian Organizations of Australia and the Embassy of Ukraine in Australia congratulated the adoption of this statement and thanked Senator Bilyk for raising such an important for Ukrainians around the world issue within the walls of the Australian Senate.