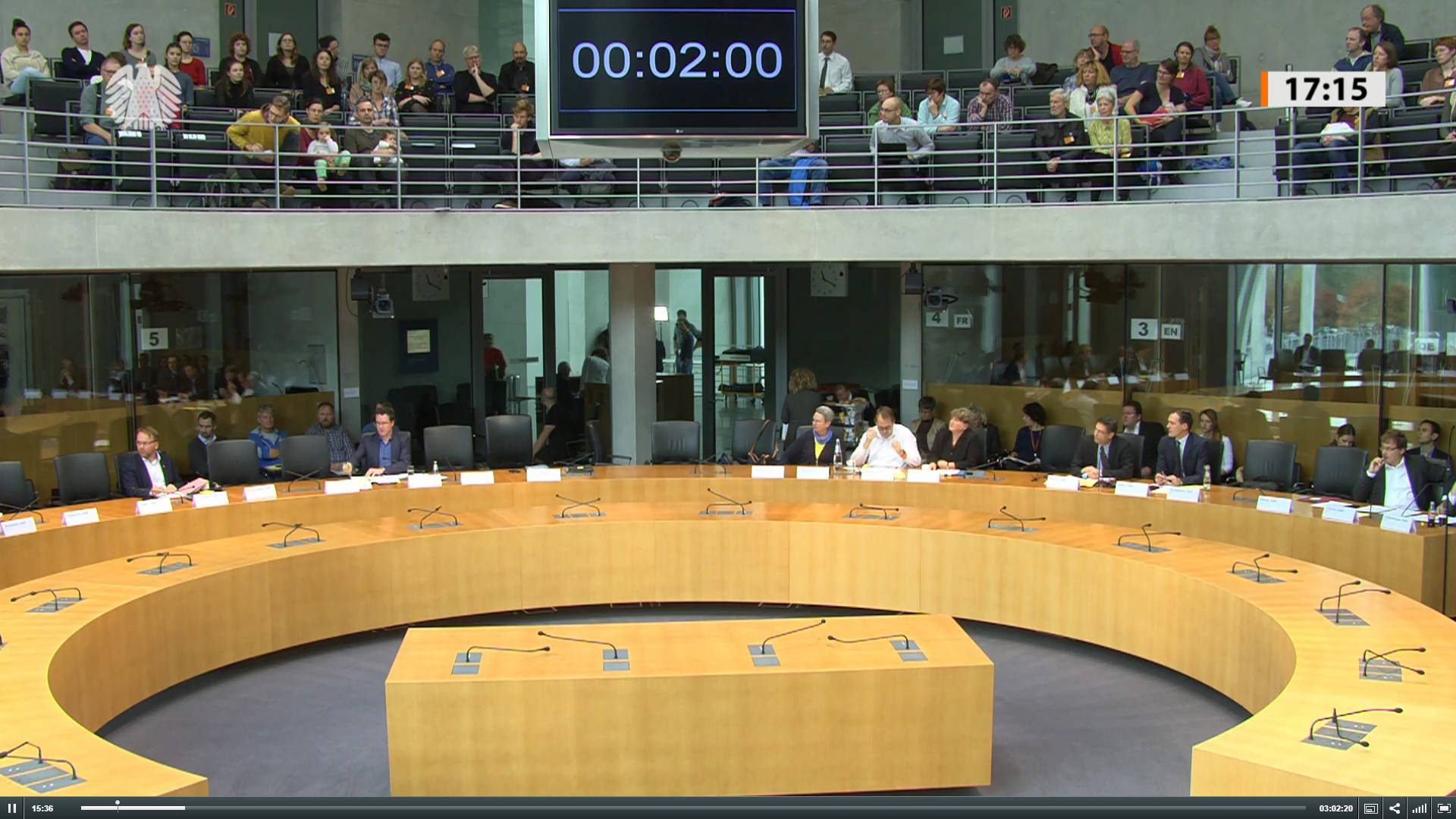 On October 21, 2019, a meeting of the Bundestag Petition Committee was held to discuss the recognition of the Holodomor as an act of genocide.

Bundestag Petition Committee member Arnold Faatz said in a comment to Deutsche Welle that the German Foreign Ministry had raised objections when considering the petition to recognize the Holodomor as genocide, Radio Freedom reports.

“The Ministry for Foreign Affairs wants to reject the petition with the justification that the concept of genocide was not defined until 1951. … The same regards of another argument – that, except Ukrainians, this artificially organized famine had other victims, in particular, in Russia, the Caucasus. This argument, in my opinion, is more like a rejection. The two cadences of the Bundestag rejected a similar petition, and the Ministry for Foreign Affairs was already responding to it with similar arguments and is doing it again now,” Faatz said.

According to him, the Bundestag Petition Committee has held an open meeting and will now have to make a decision, but it is unknown when it will be adopted.

“Most likely, the solution will be to reject the petition, justifying it as saying that everything was terrible, but the concept of genocide cannot be used here. Another alternative is to submit a petition to the Ministry of Foreign Affairs, asking it to take it into account,” the MP said.