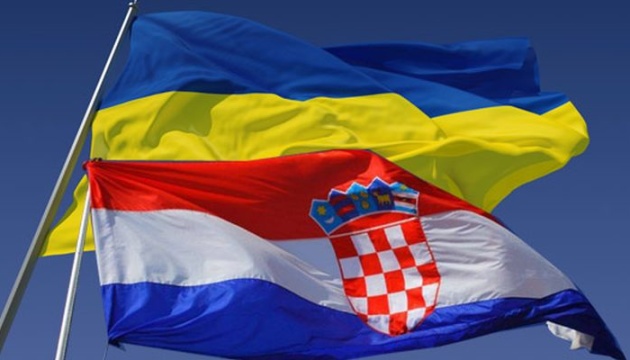 Croatia, together with Ukraine, is against genocide

They applied for entry into the process on October 19, 2022.

“As a party to the Convention, Croatia has the right to intervene in the proceedings and intends to put forth its own interpretation of the relevant provisions,” the message reads.

In its statement, Croatia focuses on the interpretation of Article IX of the Genocide Convention and states that the court has jurisdiction over the case.

The country confirms its “firm commitment to the international order based on the rules and respect for international law, in particular the duty of states not to resort to threats or use of force against the territorial integrity or political independence of any state and to respect human rights, international humanitarian law as part of international law, as well as the Genocide Convention.”