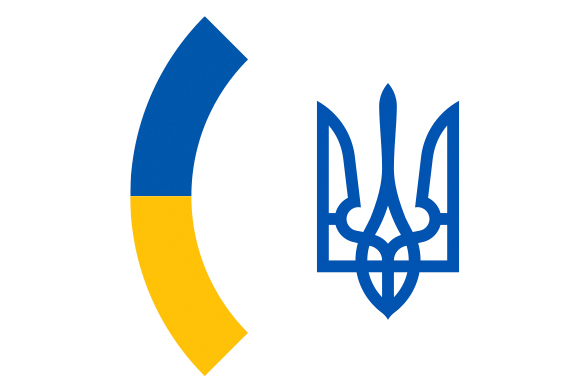 On the eve of the International Day of Remembrance for the Victims of the Crime of Genocide, the Foreign Ministry stated that honoring the human dignity of the victims of genocide and preventing this crime, among other things, requires establishing the truth and restoring historical justice.

Ukrainian diplomats noted that, despite the established facts, irrefutable witness data, shocking documents and archival materials, the Russian Federation continues to deny the Holodomor of 1932–1933 as an act of genocide against Ukrainians.

The Foreign Ministry recalled that in 2015, Russia included an article by Rafael Lemkin, the founder of the genocide study Soviet Genocide in Ukraine, in the so-called list of extremist materials.

“Such actions of the Russian side are indicative, because only the denial or justification of a crime can be commensurate with it,” the Foreign Ministry stressed.

According to diplomats, “the fact that Ukraine continues to suffer from external aggression and violence, which were unleashed by Russia in 2014 in combination with the annexation of Crimea, confirms that the lack of recognition and condemnation of past crimes, as well as respect for human rights and freedoms of man and citizen, open the way to commit blatant violations of universal norms and rules, including crimes against humanity.”

December 9 is the international day of remembrance for the victims of the crime of genocide, honoring their dignity and preventing the crime. This date was chosen due to the fact that on December 9, 1948, the Convention on the Prevention and Punishment of the Crime of Genocide was adopted. The purpose of the day is to raise awareness among the world community about the convention, as well as to honor the memory of the victims of genocide and prevent similar crimes in the future.

We remind that on December 3, 2018, the Second Committee of the UN General Assembly approved the resolution “Development of Agriculture, Food Security and Nutrition.” At the initiative of Ukraine, it included in the statement on the need to prevent the repetition of starvation in the future.