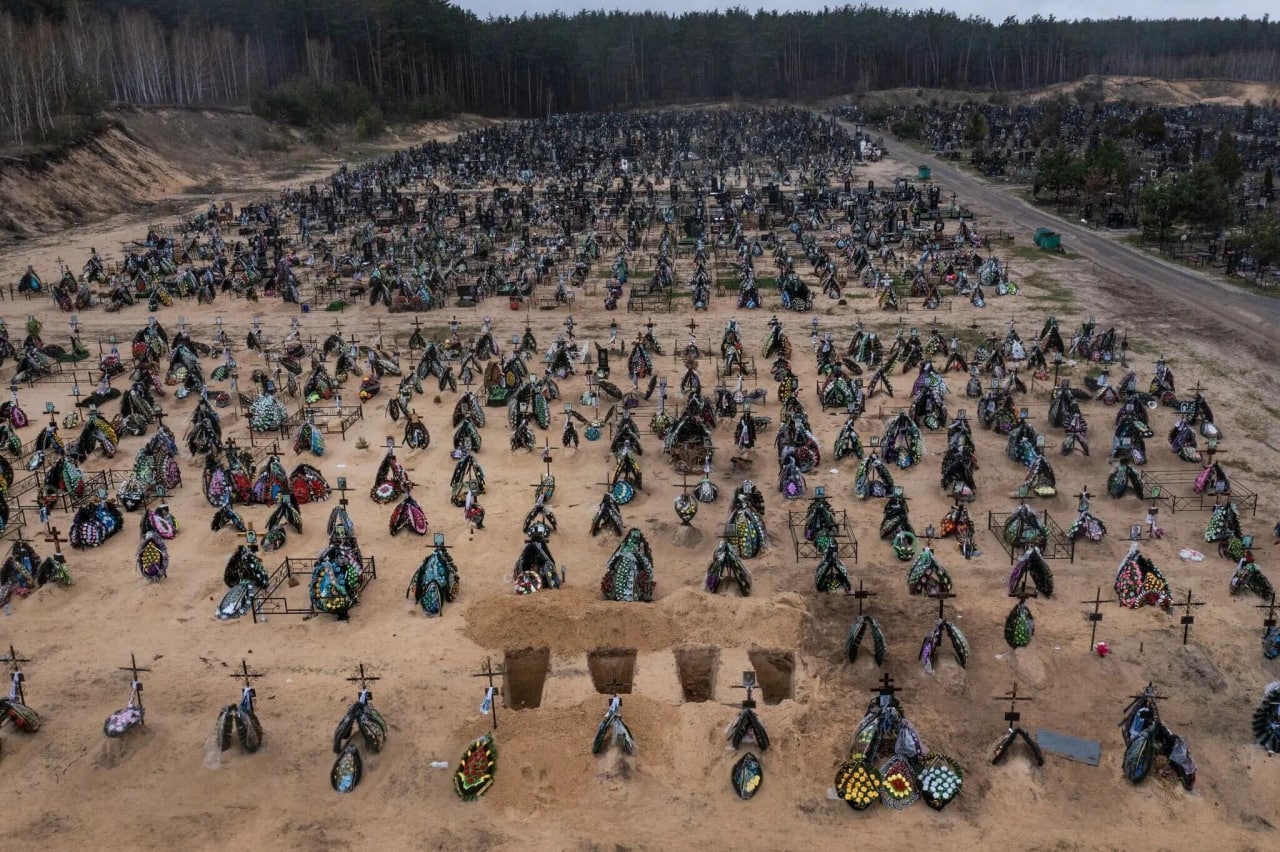 Estonia and Latvia recognized the genocide of the Ukrainian people

On April 21, Estonia recognized the actions of the Russian armed forces and the military-political leadership of the Russian Federation as genocide of the Ukrainian people. Thus, Estonia became the first country to make such a decision. The Estonian Parliament approved the statement unanimously.
In addition, Estonian parliamentarians called for support for investigating Russia’s crimes and bring the perpetrators to justice.

At the same time, she emphasized that recognizing Russia’s actions as genocide is important not just for Ukraine but for Europe and the rest of the world.

“Today, Russia is taking the most inhuman, inhumane practices, which have long been condemned at all levels and in all countries, out of the drawers of the last century and bringing them back to reality,” the head of the Ukrainian delegation said. – It’s about the desire to destroy, to wipe out the whole nation. Just as it was during the Holodomor. Just like it was during the Holocaust. The shameful, terrible, inhuman practice of genocide must be erased from the life of the world forever. The slightest hints and manifestations of it must be condemned and punished before they turn into a catastrophe. The 21st century world order must not contain the very possibility of genocide. It is a high and great mission for all people of good will on our planet. And today, Estonia has taken the first step towards fulfilling this mission. “

Simultaneously with their Estonian counterparts, on Thursday, April 21, Latvian deputies also recognized Russia’s actions in Ukraine as genocide. It was reported on the website of the Seimas. The text of the statement is also published there.

“Latvia recognizes that the Russian Federation is currently committing genocide against the Ukrainian people,” said the Latvian parliamentarians in a statement.

“The tactics of the Russian Federation in Ukraine, in which servicemen of the Russian Armed Forces bomb urban areas, public centres, passenger stations, and civilian infrastructure, as well as kill civilians, show signs of war crimes and even crimes against humanity,” the parliamentarians emphasized.

The deputies also noted that the Russian Federation abducts and deports Ukrainian citizens to its territory. The statement also mentions the humanitarian catastrophe caused by Russia in Mariupol. The Latvian Seimas reminded that the Holodomor of 1932-33 in Ukraine was recognized as genocide in the country.

“Latvia strongly condemns the military aggression of the Russian Federation and the large-scale invasion of Ukraine with the support and participation of the Belarusian regime,” the statement said.