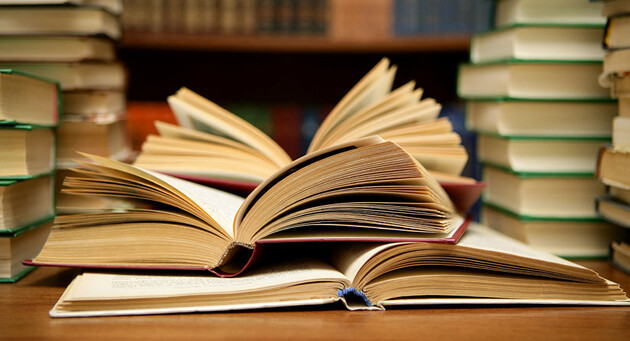 In the liberated territories of the Kharkiv region, acts on the removal of Ukrainian literature and Ukrainian symbols from schools were found. Journalist Denys Kazansky wrote about it on Facebook, posting photos of these very acts. He added that it is “evidence of the policy of genocide carried out by the Russian occupiers in Ukraine.”

“Under the pretext of “fighting fascism,” first of all, they began to fight against the Ukrainian language and culture, just like hundreds of years ago. Then there was the Valuev circular, now – these acts, – says the post. – All this happened already in August. Collaborators were sure that Russia had come for good, but something went wrong.”

As stated in the acts, Ukrainian textbooks, fiction, Ukrainian symbols, propaganda materials (posters, stands) and school documentation were confiscated from schools. The seized literature was brought to the archive for storage. Surprisingly, they were not burned, as the occupiers often practice.

The journalist emphasizes that in case of arrest of collaborators whose names indicated in the documents, the punishment for them “should be as serious as possible.” “They did not just cooperate with the occupiers, but became complicit in actions that have signs of ethnocide and genocide,” adds Kazansky.

We will remind you that earlier, we reported on the seizure of books from libraries in the occupied territories.