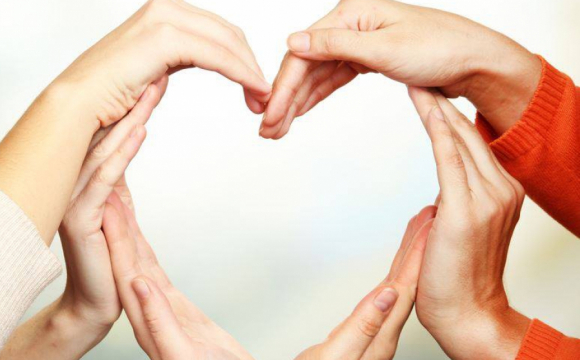 Since the beginning of large-scale hostilities, Ukraine has received international financial, technical, and humanitarian support totaling $ 15 billion. More than 5 billion of this money went straight to the budget. The chairman of the National Bank, Kyrylo Shevchenko, announced this.

A memorandum was also signed with the EU regarding the allocation of 1.2 billion euros to Ukraine, which will be divided into two tranches of 600 million euros each.

The World Bank has decided to allocate $ 700 million to Ukraine as a matter of urgency to fight the aggressor.

The European Investment Bank has approved emergency assistance to Ukraine in the amount of 668 million euros. The agency noted that this is only the first step, and a whole package of financial assistance awaits our country.

The European Bank for Reconstruction and Development also supports Ukraine. The investor announced the provision of a “sustainability package” of 2 billion euros for Ukrainians and countries hosting Ukrainian refugees.

At the same time, the National Bank reports that the NBU’s special account received more than 12.3 billion hryvnias for the needs of the Ukrainian army. In particular, 12.2 billion have already been transferred to our military. As of March 21, 2022, UAH 153 million remained on the special account.

The funds came from citizens and businesses in Ukraine, as well as from the international community (including the United States, Britain, Germany, Poland, Sweden, Finland, China, France, Canada, Australia, and many other countries).

We will remind you that for the help to the Ukrainian Army, it is possible to transfer means both on requisites and using a payment card: https://bank.gov.ua/ua/about/support-the-armed-forces.