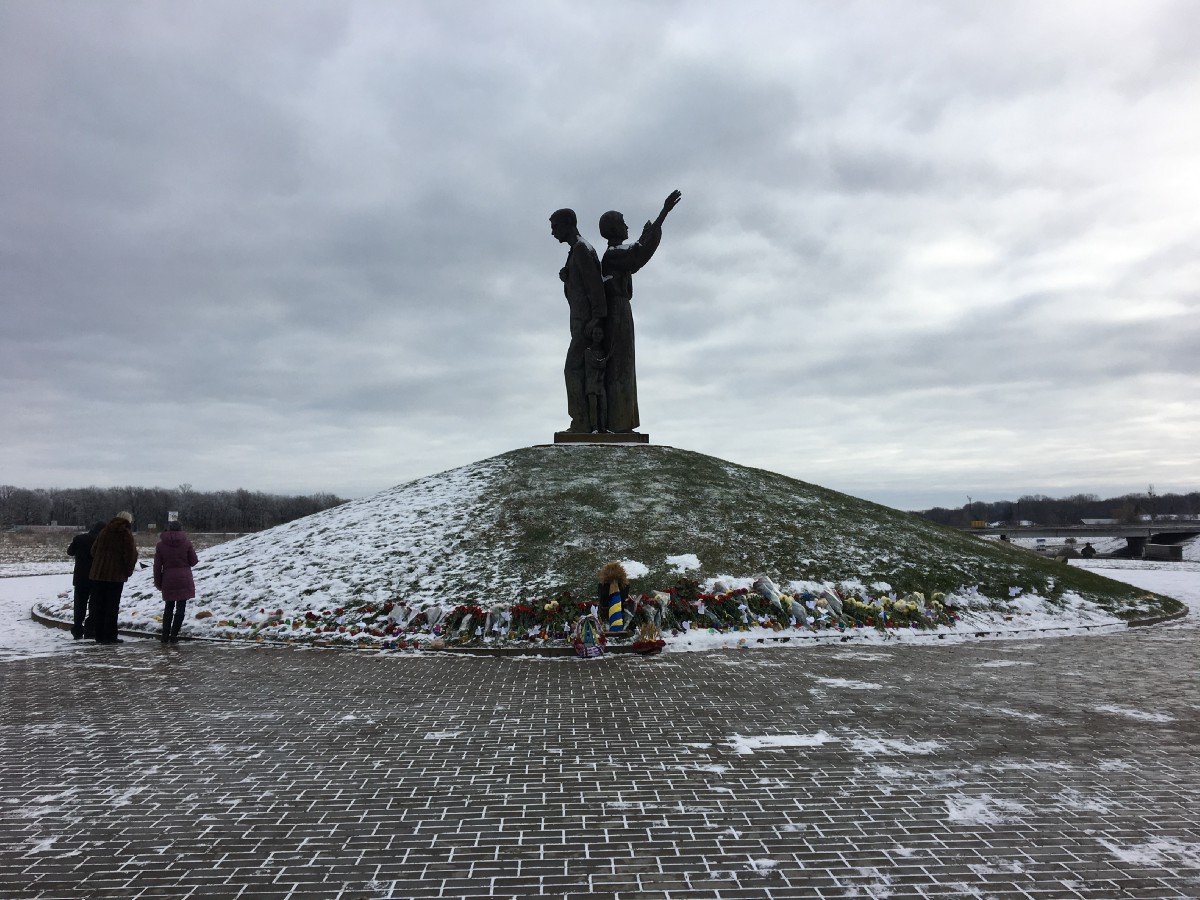 Holodomor Museum will be opened in Kharkiv

This is reported by the press service of the Kharkiv Regional State Administration.

The opening of the Museum of Holodomor Victims and the presentation of the volume of the National Book of Memory of Holodomor victims are devoted to the 85th anniversary of the Holodomor-Genocide.

“We thank the head of the region for the opportunity to highlight an important for our people issue. Kharkiv Region became the only region in Ukraine where the second edition of the book came out, – said editor of the book “Rehabilitated by history” Igor Shuiskyi. – The first chapter of the book lists the names of 34,409 Holodomor victims from 11 districts of Kharkiv region. In the second one the documents are published, and in the third contains the illustrations. I note that a significant part of the victims who died of starvation in those years are children. In the future, we expect to prepare a third book for publication.”

On the day of the anniversary, after the laying flowers to the Holodomor victims memorial, the museum is to be opened.

“The museum is located next to the monument,” said the head of the Department of Culture and Tourism of Kharkiv Regional State Administration Oleg Yatsyna. – There will be shown the things of the victims and documents that we have been collecting throughout the oblast. “

According to Igor Isaienko, the deputy director of the Department of Mass Communications of KhODA, according to the plan of events in the city, it is also planned to conduct a public procession from the Constitution Square to the Youth Park and the All-Ukrainian Action “Let’s Light a Candle of Memory!”.