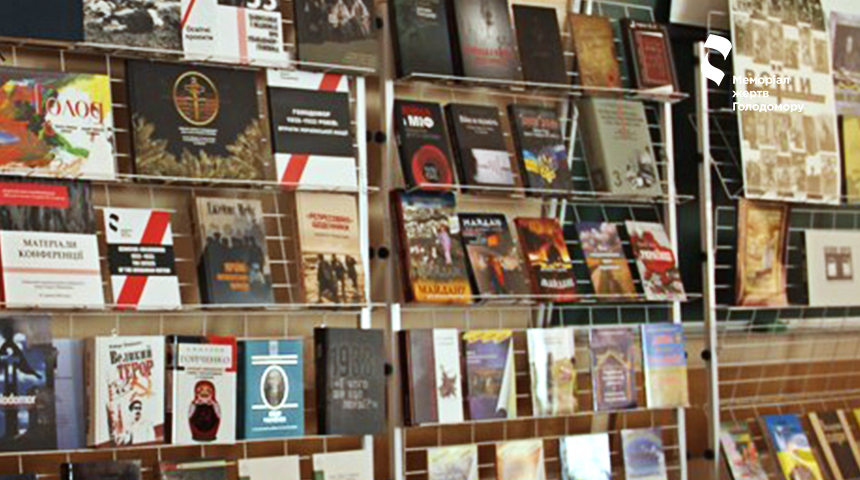 National Museum “Holodomor Victims Memorial” receives a feedback from the libraries that have replenished their funds with books transmitted by the museum.

Today we received a letter from the Stefanyk Lviv National Scientific Library with gratitude for the books transmitted as part of the project “Books for 100 Universities and Libraries of Ukraine”.

This project was initiated by the Holodomor Victims Memorial and the Holodomor Research Institute, together with the Vasyl Stus Ukrainian Human Rights Protection Organization “Memorial”, and Omelian Kovch NGO. The project is aimed at replenishing the funds of scientific libraries with modern scientific and popular publications on the history of Ukraine of the twentieth century, in particular, the works on the genocide of the Ukrainian nation – the Holodomor of 1932–1933.

During April to early June this year, the scientific libraries of 80 higher educational institutions of Ukraine of state ownership, the Vernadsky National Library of Ukraine, 24 regional universal scientific libraries, 76 city and district libraries received about 180 sets of books of total amount of about 9 thousand books.