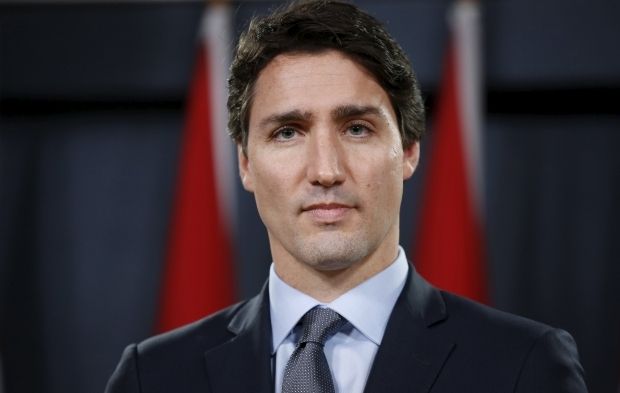 “Holodomor was an attempt to crush the spirit of the Ukrainian people, it was not successful” – Trudeau

“The Holodomor was a deliberate attempt – part of a systematic genocide – to crush the spirit and identity of the Ukrainian people. It failed”. This is said in a statement by Prime Minister Justin Trudeau, published on the website of the government on November 24.

“Between 1932 and 1933, the regime used starvation as a weapon, seizing farms and crops across Ukraine. Millions of Ukrainians died from hunger. Countless others lost their lives in mass arrests, deportations, and executions. The Holodomor was a deliberate attempt – part of a systematic genocide – to crush the spirit and identity of the Ukrainian people. It failed. Ukrainians endured and, after decades of Soviet rule, Ukraine won its independence in 1991”- the prime minister said.

Trudeau stressed that for decades the atrocities of the Holodomor were largely only known to its victims and those who orchestrated it.

“We must make sure that the memory of those who suffered during the Holodomor continues to live, and that such horrors will never be repeated,” – the politician said.

He urged Canadians to honor the victims of the Holodomor and said that Canada supports the territorial integrity and sovereignty of Ukraine, as well as the reforms that are taking place in the country.

Canada recognized the Holodomor as an act of genocide against Ukrainians in 2008.