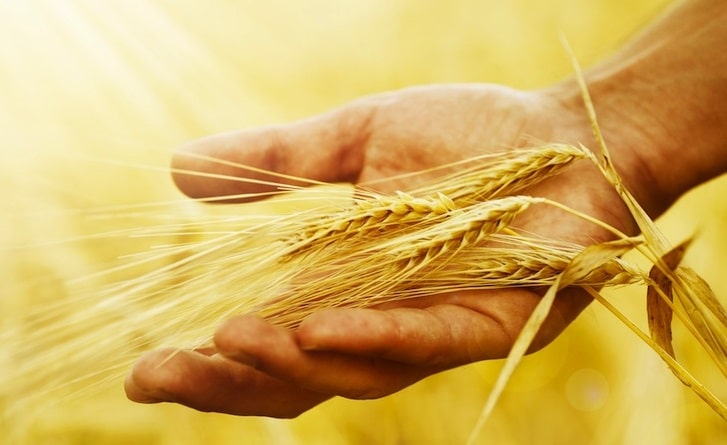 Hunger as a weapon during the war: the US Senate registered a resolution

In the US Senate, lawmakers from both parties presented a resolution condemning the use of hunger as a weapon of war in Ukraine and other countries. It was reported by the Voice of America.

“Purposefully starving civilians as a weapon of warfare is a war crime. Period,” one of the initiators of the document, Senator from the Democratic Party, Robert Menendez, said.

“As Putin continues to show the world his depravity by cutting off Ukraine’s ports and disrupting farming in an attempt to starve those Ukrainians who have survived his indiscriminate bombings, I am proud to join my colleagues in introducing this resolution to reaffirm our commitment to support humanitarian and crisis response efforts, confront global supply chain challenges, and hold accountable any despot who insists on using hunger as a weapon of war,” Menendez added.

The resolution, among other things, calls on the US government:

“Hunger and famine must not become weapons of war,” said Senator Thune. “The United States and its partners must work together to restore global stability and hold individuals and governments accountable for conflicts that drive global hunger and jeopardize food security.”

His fellow Democrat, Sen. Jeff Merkley, added that the resolution “calls on the Biden administration to condemn the weaponization of hunger in places like Ukraine and Ethiopia and focus humanitarian efforts on addressing food insecurity and famine.”

“This bipartisan resolution condemns those who cruelly use starvation as a weapon of war against civilian populations and calls on the United States to hold them accountable for these atrocities. It also urges our nation to pursue robust diplomatic and humanitarian efforts to strengthen the global food supply and ensure it is resilient to future supply shocks,” Democratic Sen. Cory Booker during the presentation of the document said.

Republican Sen. James Risch added: “This bipartisan resolution affirms the Senate’s condemnation of using starvation as a weapon of war and encourages the administration to prioritize efforts to address food insecurity.”