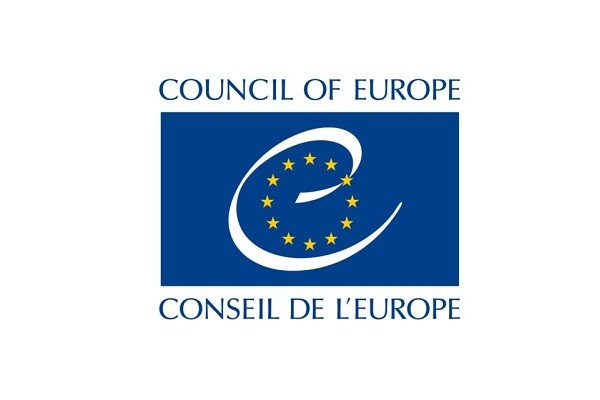 In Russia, the rights of representatives of the Ukrainian minority are violated claims the Council of Europe

On January 15, 2019, the Advisory Committee on the Framework Convention for the Protection of National Minorities published a report for the period from 2012 to 2017. “After the annexation of the Crimea and the conflict in east of Ukraine, government-controlled media support patriotic mobilization of society against Ukraine. The Advisory Committee is concerned that such a discourse may lead to the marginalization not only of persons belonging to the Ukrainian national minority, but also those who simply do not join the majority and those belonging to other groups of national minorities”, – the document says.

The committee said that the cultural organizations of the Ukrainian national minority reported on the obstacles that the state was carrying out in their activities: difficulties with registration of organizations, obtaining permission to organize Ukrainian cultural events. The Advisory Committee is concerned about the repressions of executives of existing organizations.

The Committee received information on cases of intimidation in connection with the broad interpretation of anti-extremist legislation. For example, publications on the Holodomor in Russia are considered extremism. The document mentions the case of the former director of the State Library of Ukrainian Literature in Moscow, who was charged with “inciting hatred and hostility through abuse of office” according to Article 282 of the Criminal Code and the fraudulent use of library funds. During the search at Natalia Sharina house, books about the Holodomor were found, which are considered an extremist literature in Russia. During the trial, widely criticized for being politicized, she was placed under house arrest and in June 2017 sentenced to four years’ conditional imprisonment.

The Russian Federation aggressively denies the qualification of the Holodomor as a genocide of the Ukrainian nation. It blocks the adoption of decisions to recognize the Holodomor as genocide at the international level. Cripples other crimes of the Soviet Union and distorts interpretation of historical events.