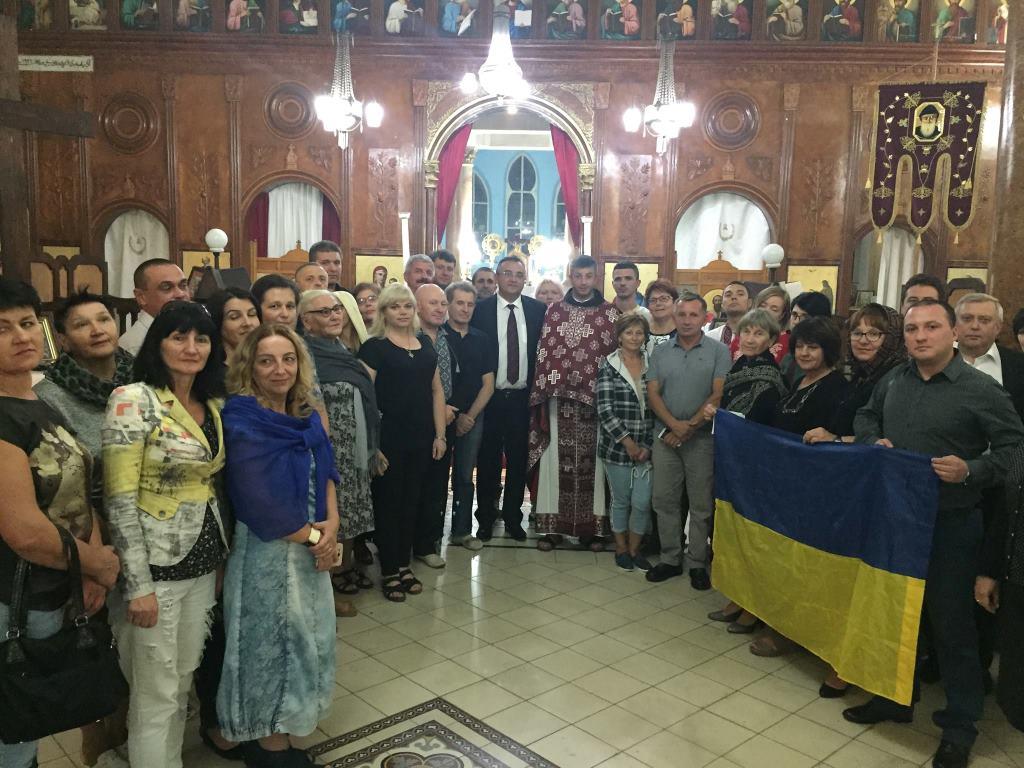 In Tel-Aviv an International action "Light a Candle of Remembrance!" was held

On November 1, 2018, an international action “Let’s burn a candle of memory!” was held in Israel, the press service of the Embassy of Ukraine in the State of Israel reports.

Within the framework of the action on the territory of the Melkiti Greek Catholic Church of the Annunciation of the Blessed Virgin Mary in Tel Aviv, a divine liturgy for the victims of the Holodomor was served.

During the mourning, Ambassador of Ukraine to the State of Israel Gennadiy Nadolenko spoke about the consequences of the Holodomor in Ukraine, emphasizing the need to preserve the memory of the crime of the Stalinist regime.

G. Nadolenko emphasized the importance of community support in recognizing Israel as the Holodomor of 1932-1933 as an act of genocide against the Ukrainian people.

The participants read the names of the 85 dead from the Holodomor children from the list of millions and honored the memory of the dead, by litting a candle.The service was attended by representatives of the Ukrainian community, Ukrainians from Israel, Ukrainian diplomats.The event was organized by the Embassy of Ukraine in the State of Israel in association with the Ukrainian Greek Catholic Church in Israel.

On September 1, the action “Let’s burn a candle of memory!” began at the National Museum Holodomor Victims Memorial. During the 85-days campaign, you can watch it on web-page “85-anniversary of Holodomor“.