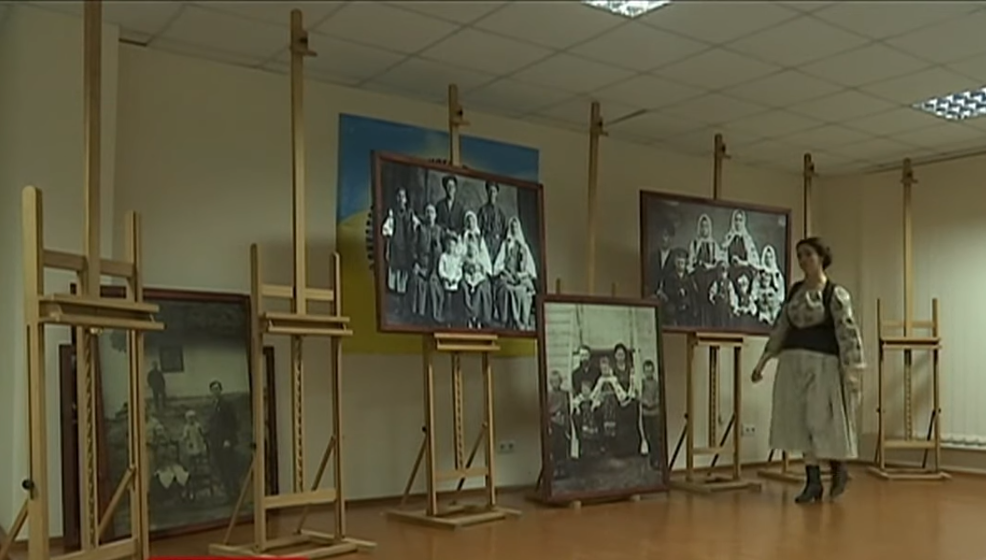 In the Dnipro, the Holodomor drama was played at the oncology dispensary

The monoplay “The Holiday of Sweet Loboda” was performed based on Lesia Stepovychka’s work of the same name, which artistically told the story of her grandmother, who survived three artificail famines, reports 34 television channel.

According to the plot, Mokrina Konovodykha (actress Veronika Golovanova) is the mother of 12 children and is ready to go through all the tortures of the famine, only if her children survive. “I can not die, because I need to raise children,” she says herself in desperation.

This is a story about the enormous power of the spirit of a woman-peasant who does not break under the oppression of circumstances and the surrounding reality.”The performance is not so much about that time, but about who we are. I wonder why we are such, and not others. I think that what the spectator will see will be a certain spiritual support for him for today”, said Anatoly Kantsedyilo, director of the Taras Shevchenko Theater in Dnipro, who staged the play. As a decoration, only 7 easels were used with photographs of people who survived the Holodomor. Actor was as if engaging with them in a dialogue during the action on the stage.

Doctors from the regional oncology dispensary, who were viewers of the show, said that it was a good way to revive the story that was already known to them from the school desk.This is not the first performance about the Holodomor, which is set up in the Dnipro. Earlier, the theater “We Believe!” performed the drama “Hungry Blood” on the basis of archival evidences of its area.