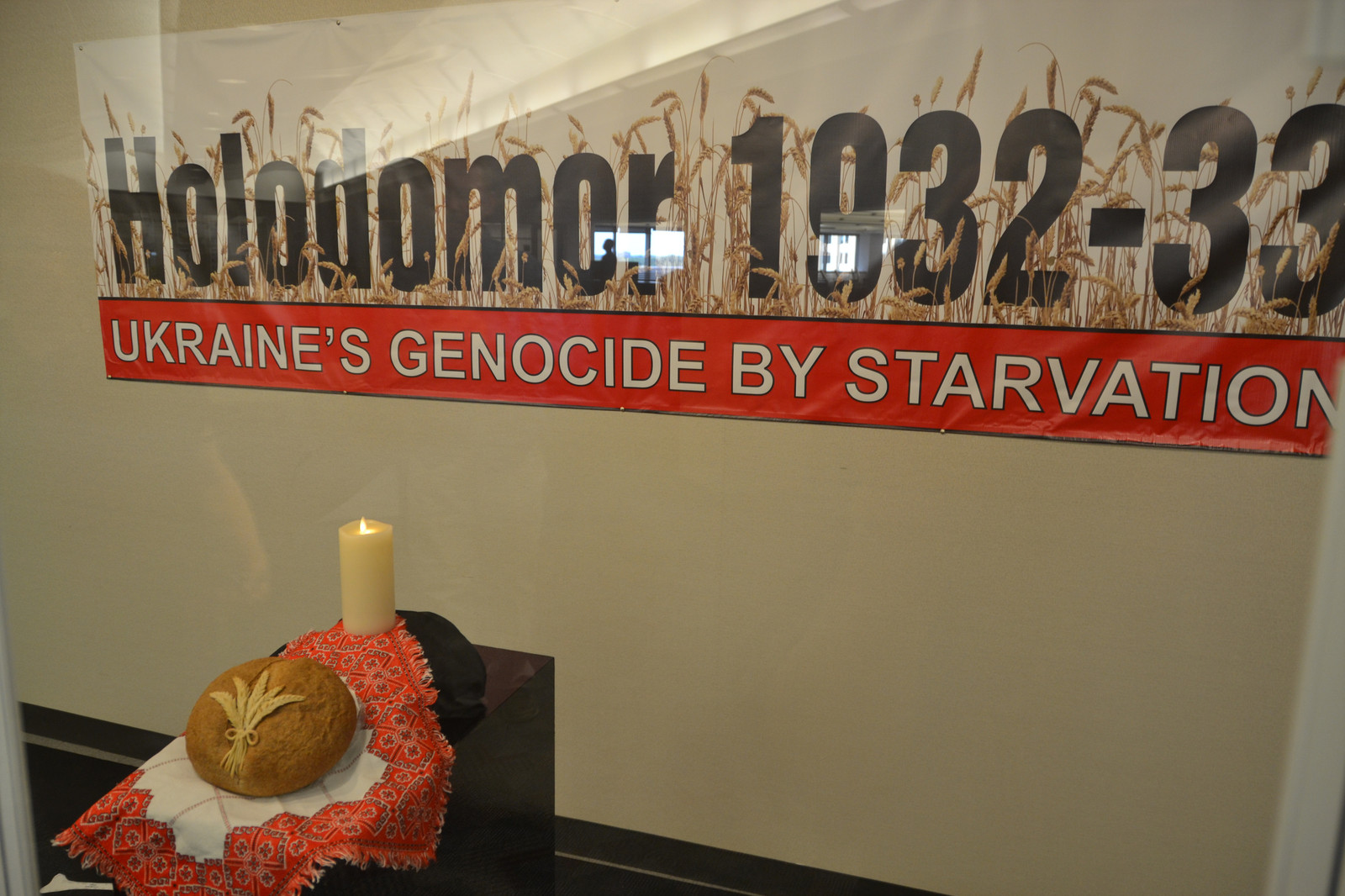 An exhibition on the genocide against Ukrainians was presented at the Dallas Public Library, Texas, Voice of America informs.

Visitors have the opportunity to see posters and maps, as well as documentaries and feature films about the crimes of Stalin’s regime.

Khrystia Geremezh, the organizer of the exhibition, born in the USA, recalls that during her childhood the Holodomor was not spoken much about because of the lack of information that the Soviet government hid in every way. So now the diasporians want to give the tragedy as much publicity as possible.

Recall that Mayor of the American city of Austin, Texas, Steve Adler announced the 10th of November 2018 as the Holodomor Remembrance Day