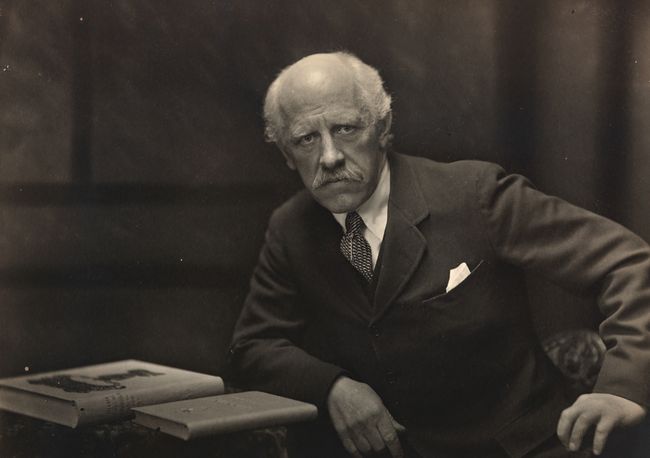 On October 10–11 at the V. N. Karazin Kharkiv National University, a Norwegian-Ukrainian conference will be held on the activities of Fridtjof Nansen during the famine of 1921–1923.

This Norwegian traveler, public figure, writer was drawing the attention of the world community to the famine in Ukraine. Thereafter, despite the resistance of the Soviet authorities, a large number of agricultural machinery and humanitarian aid were transferred from abroad, and so-called “Nansen orphanages” were established.

The conference will be held under the patronage of the Norwegian Embassy in Ukraine. The Ambassador Extraordinary and Plenipotentiary of the Kingdom of Norway to Ukraine, Mr. Ole T. Horpestad, will also be present at the event.

In the program of the conference, there are discussion of the activities of international humanitarian organizations in Ukraine in the 1920s and in the present, thematic exhibitions of archival documents and literature about F. Nansen.

The grand opening of the event will take place on October 10 at 10.00 in the Column Hall of Karazin University (Freedom Square, 6, 1st floor).