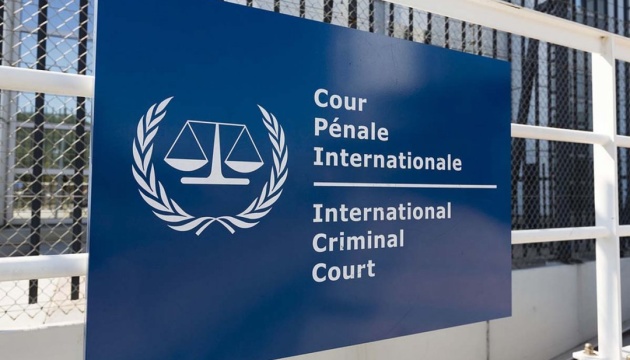 If you have witnessed war crimes in Ukraine and have photos and videos, they will be significant evidence for the International Criminal Court in The Hague. It is within his competence to deal with such international legal crimes as the killing of civilians during the war, genocide, crimes against humanity.

The ZMINA Center for Human Rights, the Ukrainian Helsinki Human Rights Union, Truth Hounds, and the Ukrainian Legal Advisory Group are collecting and systematizing war crimes and crimes against humanity during the Russian invasion. 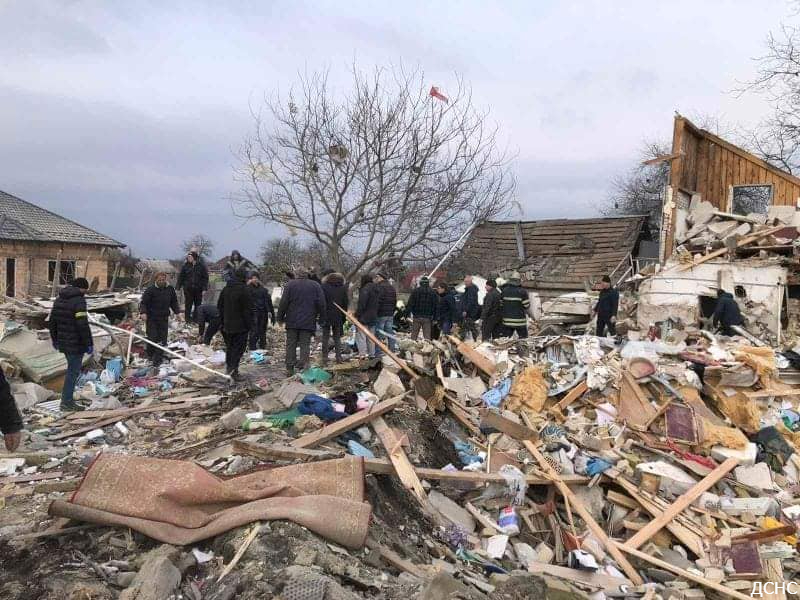 Send photos and videos, written and oral evidence of crimes against civilians in your locality or district, to the e-mail address [email protected] They will collect, process, and organize this information.

This link is constantly updated with information on losses from different regions.

You can also send your evidence to the Office of the Chief Prosecutor of the International Criminal Court Karim Khan – [email protected]. Indicate the date, time, place, any additional circumstances. It is better to write in English, French, Russian. Or in any other language, they will translate there. 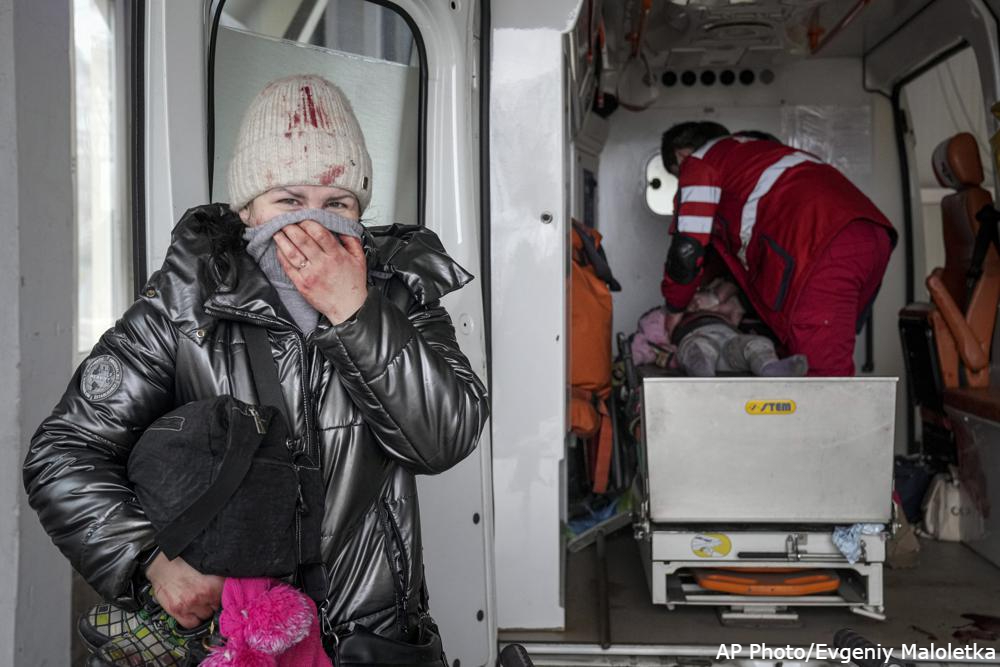 We will remind, on February 28, the prosecutor of the International criminal court in The Hague Karim Khan (Great Britain) initiated the investigation of crimes of Russia against Ukraine. He describes the actions of the occupier as war crimes and crimes against humanity.

No murder of peaceful Ukrainians should go unpunished! Join us!

The International Criminal Court (ICC) is a legal institution whose jurisdiction includes the prosecution of those responsible for genocide, war crimes, and crimes against humanity. Founded on the basis of the Rome Statute, adopted in 1998. It has existed since July 2002.