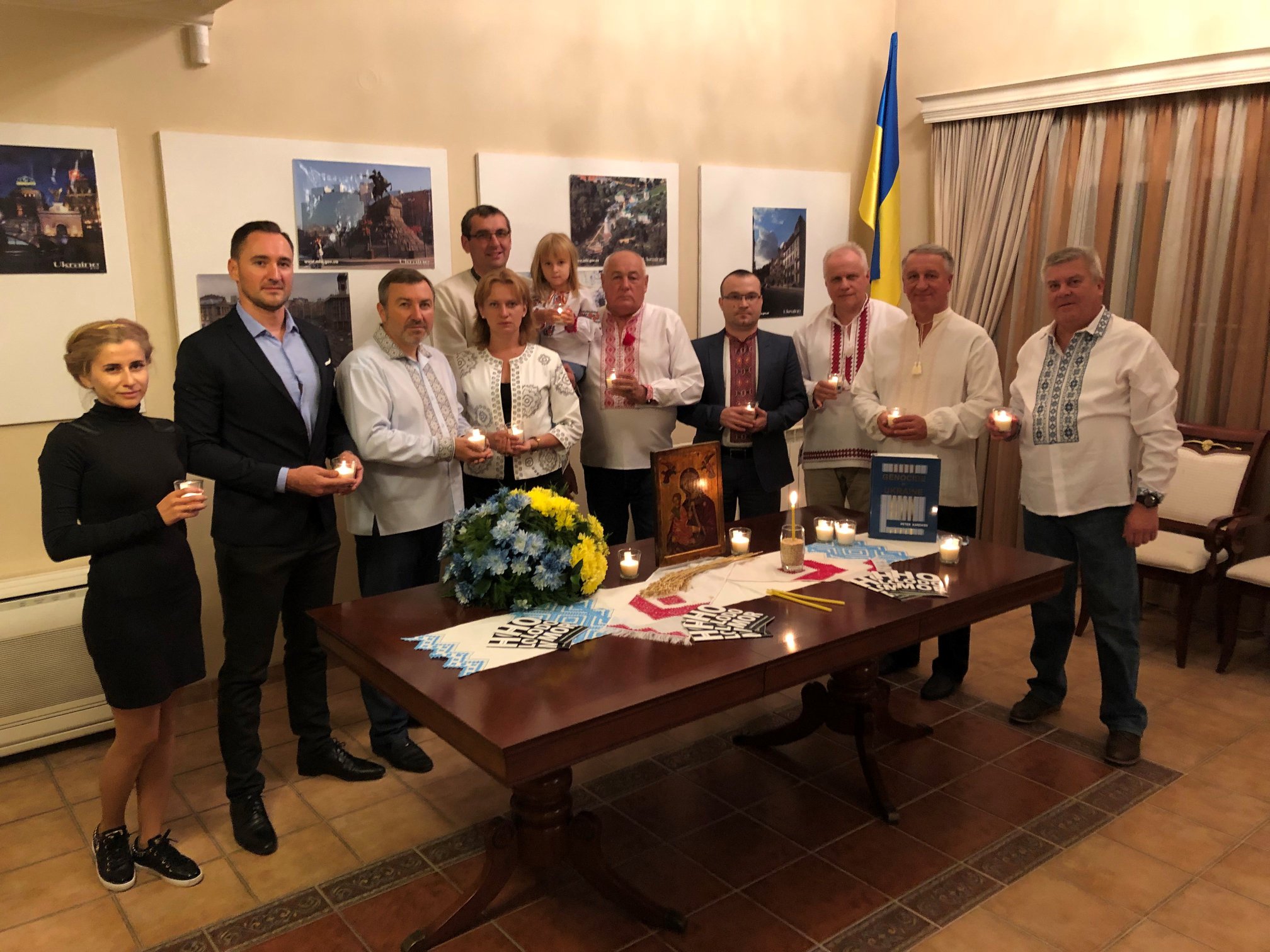 On October 9, 2018, Montenegro joined the “Let’s Light a Candle of Memory!” campaign, which is commemorating the victims of Holodomor-Genocide, the press service of the Ukrainian Embassy in Montenegro reports.

Commemorative events were joined by the staff of the Embassy of Ukraine in Montenegro, and the people`s deputies of Ukraine, who are the members of the parliamentary friendship with Montenegro group, headed by Andriy Shipko, and the representatives of the Ukrainian community.

During the action, 85 names of children from the Kyiv region who died from the Holodomor were ead out.

Also, on October 9, the action was held in London.