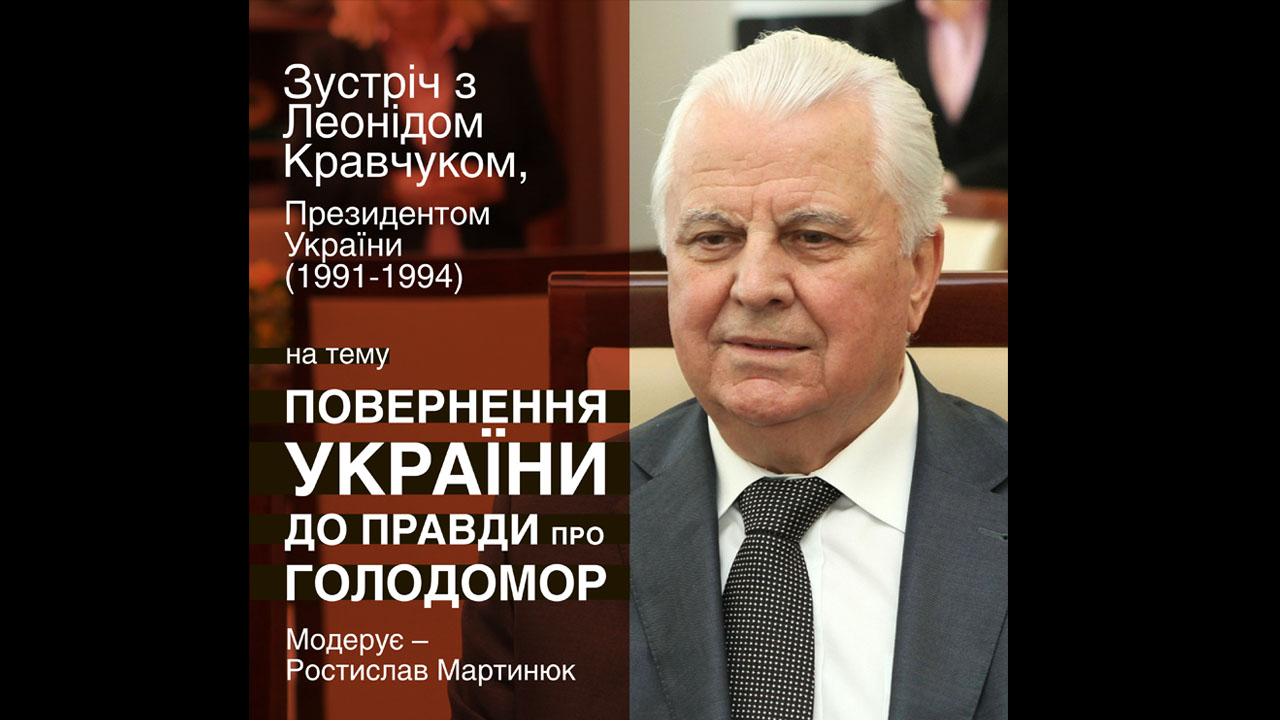 Author Vasyl Kusherets, Doctor of Philosophy, Corresponding Member of the National Academy of Sciences of Ukraine, President of the University of Contemporary Knowledge, talks scientifically about the Holodomor, because “this is a tragedy that has touched every Ukrainian family, including mine,” reports the resource “Ukraine Moloda” .

While picking up the facts and writing the book “Ukraine: Golgotha of the Twentieth Century,” Vasily Kusherets clearly determined what issues to focus on. He immediately outlines his position: The Holodomor was a genocide of Ukrainians, and the number of human losses ranged from 7 to 10 million people. To open the truth the author took on a number of regions of Ukraine – Dnipropetrovsk, Cherkasy, Kyiv region. The author in the separate section “Famine in Donbass” investigates and writes problems of Holodomor and repressions of Donetsk region. Vasyl Kusherets cites reliable figures and facts that affect the reader: “During the 500 days of 1932-1933, there has died from starvation, according to incomplete data, from 7 to 10 million Ukrainian people. The consequences of the Holodomor are described by the author not only from the point of view of statistics and historical facts, but also from the standpoint of specific micro-histories of people.

This is a worthy scientific and popular work, published by the Society “Knowledge”, which will become another brick in the animation of our own truth.