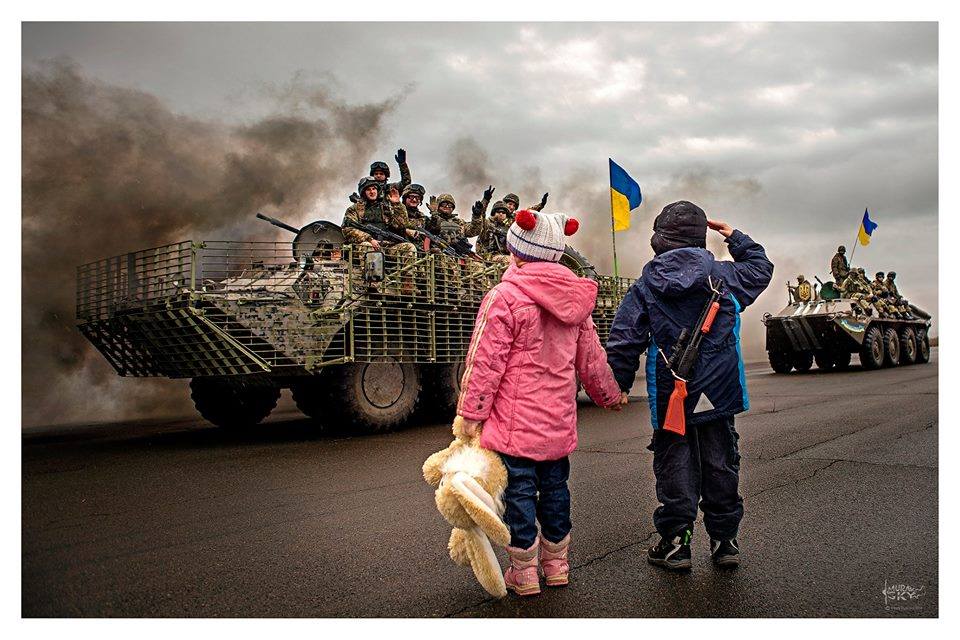 Ombudsman: 78 children were killed and more than 100 were injured in Ukraine

Since the beginning of the Russian invasion of Ukraine and as of 10 a.m. on March 11, 2022, 78 children have been killed and more than 100 injured. The Office of the Verkhovna Rada Commissioner for Human Rights reported it.

At the same time, it is currently impossible to establish accurate data on the number of killed and wounded residents of Mariupol and Volnovakha in the Donetsk region, as well as the city of Irpin in the Kyiv region, the Office of the Commissioner emphasizes.

Yesterday, a father and his 15-year-old son, who came under fire from Russian militants in their car, applied to the Brovarsky Hospital in Skybyn, Kyiv Region. They have shrapnel wounds.

“Such actions by the Russian occupation forces are a direct violation of the Hague and Geneva Conventions. The aggressor continues to defiantly violate the fundamental rights of children – the right to life and health, guaranteed to every child in the world by the UN Convention on the Rights of the Child,” said Ombudsman Liudmyla Denysova.

The Commissioner calls on the international community and international human rights organizations to help end the military attack of the Russian Federation.