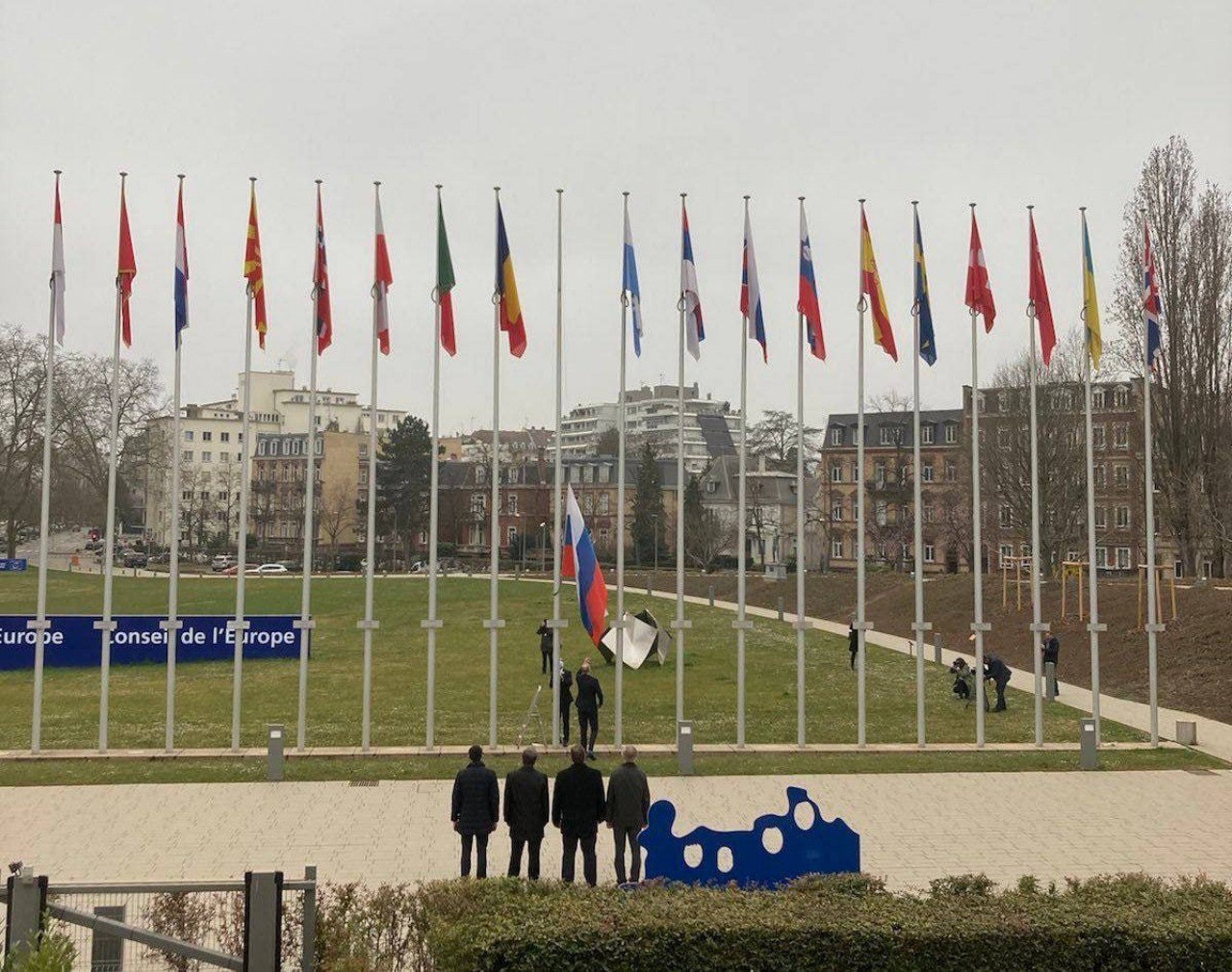 PACE expelled Russia from Council of Europe: Europe must be united with Ukraine

The Parliamentary Assembly of the Council of Europe unanimously decided to exclude Russia from the organization. This decision was made due to a full-scale invasion of Ukraine. It was reported on the PACE website.

“By its actions in Ukraine, the Russian government is depriving the Russian people of the world’s most advanced human rights protection system, including the jurisdiction of the European Court of Human Rights and our large convention system,” the statement said.

At the same time, the organization intends to use all means to support the Ukrainian people in their struggle against the aggressor.

“In these difficult times, it is important that Europe be strong and united with Ukraine, its authorities, and the Ukrainian people,” the statement said.

Interestingly, the day before, anticipating the shameful exile, Russia stated that it wanted to withdraw from the Parliamentary Assembly. “Russia, trying to save face, today (March 15) submitted a letter to the Council of Europe on voluntary withdrawal from the organization. Instead, we are seeking the exclusion of Russia, and we have done everything we can to do that. There has never been such unity in the PACE – 216 “for” out of 219 votes. The PACE is correcting its mistakes,” said Maria Mezentseva, head of the Ukrainian delegation to the Assembly.

So Russia’s claim to withdraw from the PACE on its own was ignored, and it was expelled in accordance with all procedures so that the aggressor could not escape legal punishment.

The final decision on this issue is to be made by the Committee of Ministers of the Council of Europe on Thursday, 17 March.