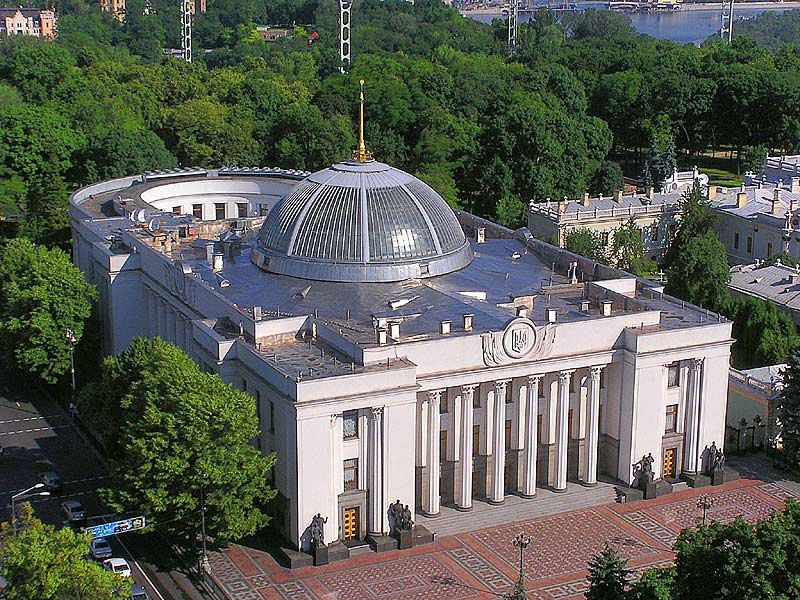 On Thursday, April 14, 2022, the Verkhovna Rada of Ukraine adopted the Statement “On the Russian Federation’s Genocide in Ukraine.”

As stated in Resolution 7276, its adoption will be the first step in exposing the true intentions of the Russian Federation, its actions to destroy the Ukrainian people during the armed aggression against Ukraine, and bringing this information to the attention of the international community.

“Circumstances that precede and accompany the outbreak and conduct of the aggressive war of the Russian Federation against Ukraine clearly indicate the intention of the leadership of the Russian Federation to destroy the Ukrainian people. On the eve of the Russian-scale full-scale invasion of Ukraine, Putin denied Ukraine’s existence as a separate state and said Ukraine was an “integral part” of Russia and Russia’s “historical, cultural and spiritual space,” according to an explanatory note to the draft resolution. – This was preceded by other statements by Vladimir Putin that Ukrainians are not a separate people but part of the Russian people. Vladimir Putin’s assertion that the Ukrainian and Russian peoples are not different, but are one people, means nothing more than denying the very existence of one of these two peoples, the Ukrainian people. “

The authors of the resolution cite mass facts of actions aimed at the destruction of the Ukrainian people:

atrocities in the temporarily occupied territories (in particular, in the towns of Bucha, Borodyanka, Hostomel, Irpin, and many other settlements), which manifested themselves in numerous cases of murder, kidnapping, imprisonment, torture, rape, mockery of the dead, executions, whole families, including children;

deliberate attacks on civilians, civilian objects, and objects that enjoy special protection (hospitals, schools, kindergartens), as in Mariupol, dropping bombs on the maternity hospital, theatre, where people were in hiding, and near the building was the inscription “Children”),
creation of living conditions designed for the physical destruction of the population of Ukraine, blockade of settlements, destruction of civilian infrastructure in such points (electricity, water, and heat supply, etc.) in combination with obstruction of access to humanitarian goods and evacuation of civilians;

there are also numerous cases of the forced relocation of thousands of people, including children, among the civilian population of Ukraine to the territory of the Russian Federation or the territories temporarily occupied by it.
a ban on the use of the Ukrainian language and Ukrainian-language books in the territories of Ukraine temporarily occupied by the Russian Federation (instead, the occupiers are introducing education in Russian and with a Russian ideological orientation).

“We appeal to the international community to recognize Russia’s genocide of the Ukrainian people, as well as crimes against humanity and war crimes in Ukraine,” said Verkhovna Rada Speaker Ruslan Stefanchuk. – Failure to acknowledge this fact, hiding the genocide in “softer” terms is nothing but disrespect for the memory of thousands of innocent Ukrainians killed, including small children. I believe that the whole world is with us and for us. I hope that all civilized countries of the world share the position of the Parliament of Ukraine! “