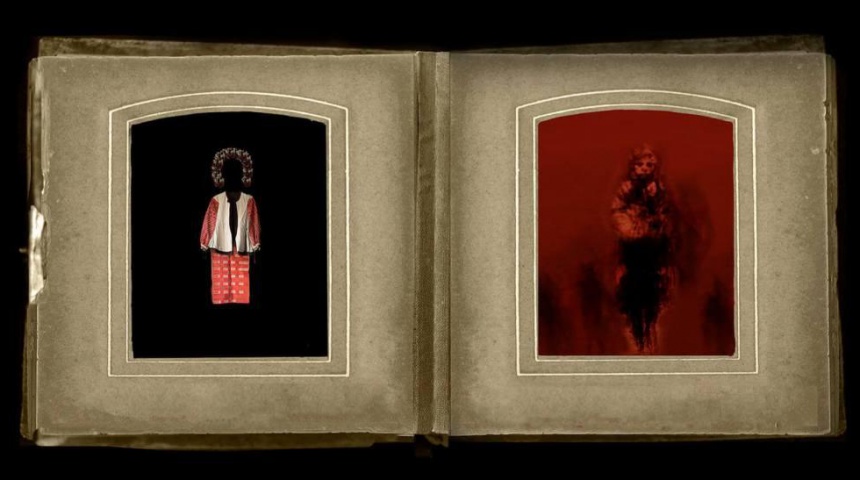 Project “Maria” about the Holodomor Will Be Presented in the USA

Canadian artist of Ukrainian origin Lesia Maruschak will present her project “Maria” on the Holodomor of 1932–33 in Ukraine in the USA on March 4th.

This was reported by the Ukrainian World Congress (UWC) on Facebook.

“‘Maria’, the mobile memorial space that commemorates the Holodomor, the genocide of the Ukrainian people, will open on March 4 at the Turchin Center for the Visual Arts in Boone, North Carolina. The installation, created by Canadian artist Lesia Maruschak, draws on the history of the Holodomor survivor who resides in Canada, and includes sculpture, film, books and illustrations. Join Lesia on March 4,” UWC informs.

“Maria” is a visual project dedicated to the memory of the victims of the Holodomor of 1932–33. The focus is a portrait of a young girl Maria who managed to survive and move to Canada while millions died. In addition to the book, the project also includes an exhibition of images and installations, a film, and a series of lectures.

Recall that the project “Maria” was presented in Paris as part of the prestigious Objectif FEMMES photo exhibition in October of 2019.