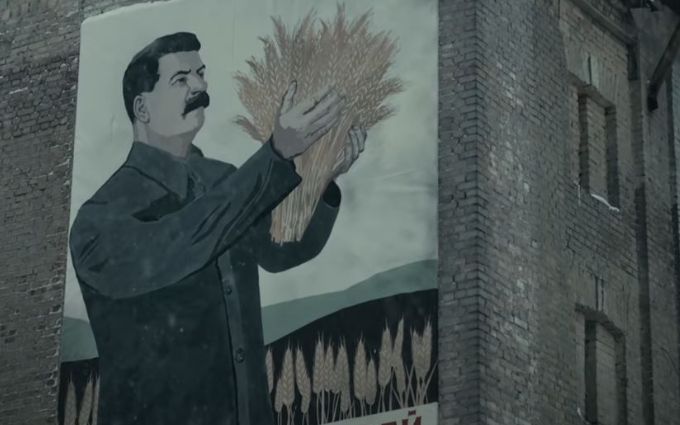 Deputy Chairman of the Federation Council of Russia, Konstantin Kosachev, said that it would be difficult to establish relations with Ukraine, which considers the Holodomor a genocide and pursues an anti-Russian policy.

He said it in an interview on January 24. According to him, it will be possible to talk about the establishment of friendly relations between Moscow and Kyiv only after changing power in Ukraine, which pursues an anti-Russian policy.

“As long as the current political force is in power, there will be no normalization with Ukraine. In 2014, a political movement seized power in Ukraine with a monoethnic vision of the country’s future: a country where the Holodomor was genocide and Bandera was a hero. We will never agree with this government on anything. ” Kosachov stated unequivocally.

The Russian Federation has traditionally denied the Holodomor of 1932-1933 as an act of genocide of the Ukrainian nation by the Soviet regime. And this is despite the facts of eyewitness testimony, shocking documents, photos, and archival materials.

It should be reminded that in 2015, Russia included an article by Rafael Lemkin, the founder of the genocide crime study “Soviet Genocide in Ukraine.” in the so-called list of extremist materials.

Continuing its policy of denying the crime, modern Russia tolerates the crimes of the past. Therefore, it is an accomplice to those atrocities. After all, only its denial or justification can be commensurate with the commission of the crime.

In the photo: a screenshot from the movie about Garrett Jones (source https://www.online.ua/).