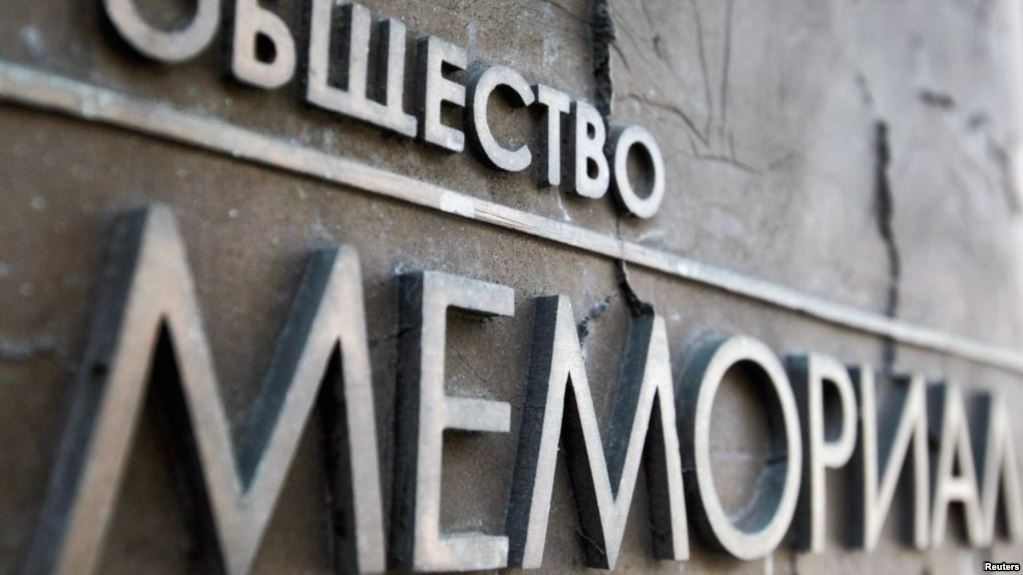 On December 28, 2021, the Supreme Court of the Russian Federation completed consideration of a lawsuit filed by the Russian Prosecutor General’s Office demanding the liquidation of the Memorial International Society, which has been investigating repression in the Soviet Union for many years. According to the court’s decision, Memorial (the full legal name of the international charitable organization International Historical, Educational, Charitable and Human Rights Society Memorial) must be liquidated for systematic violations of the law on foreign agents.

A small group of people who supported the organization during the trial gathered near the Supreme Court building in central Moscow. They shouted “Disgrace!”.

According to the website of the human rights organization, prosecutor Oleksiy Zhafyarov stressed that “Memorial” creates a “false image of the USSR as a terrorist state” and “tarnishes the memory of the Great Patriotic War, rehabilitates Nazi criminals,” and all this happen because “someone pays for it. “

At the same time, human rights activists believe that there were no legal grounds to liquidate the organization. Hundreds of Russian and foreign artists, Nobel laureates, and journalists have signed an appeal to Russian President Vladimir Putin to stop persecuting the organization.

The chairman of the board of Memorial, Jan Raczynski, said that the decision would be appealed and that Memorial could not stop its work because it had structures that did not have a legal entity.

Memorial is one of the oldest human rights organizations in Russia. The company was established in January 1989. Its first chairman was Nobel Peace Prize winner, dissident, and human rights activist Andrei Sakharov.

For more than 30 years, the organization has been researching Soviet repression and creating a giant database of repressed people’s names.

Since 2014, the Russian government has demanded that human rights activists recognize themselves as foreign agents, as they allegedly receive foreign funding and engage in political activities. In turn, the “Memorial” refuses to do so and emphasizes that the only function of the organization is to preserve the memory of the repressions of the Soviet period.

Human rights activists have already been fined more than 2 million rubles for refusing to mark the “foreign agent.”

On Wednesday, December 29, the court will consider the prosecutor’s office’s lawsuit against the liquidation of the Memorial Human Rights Center. It is a member of the International Memorial but has a separate legal entity.