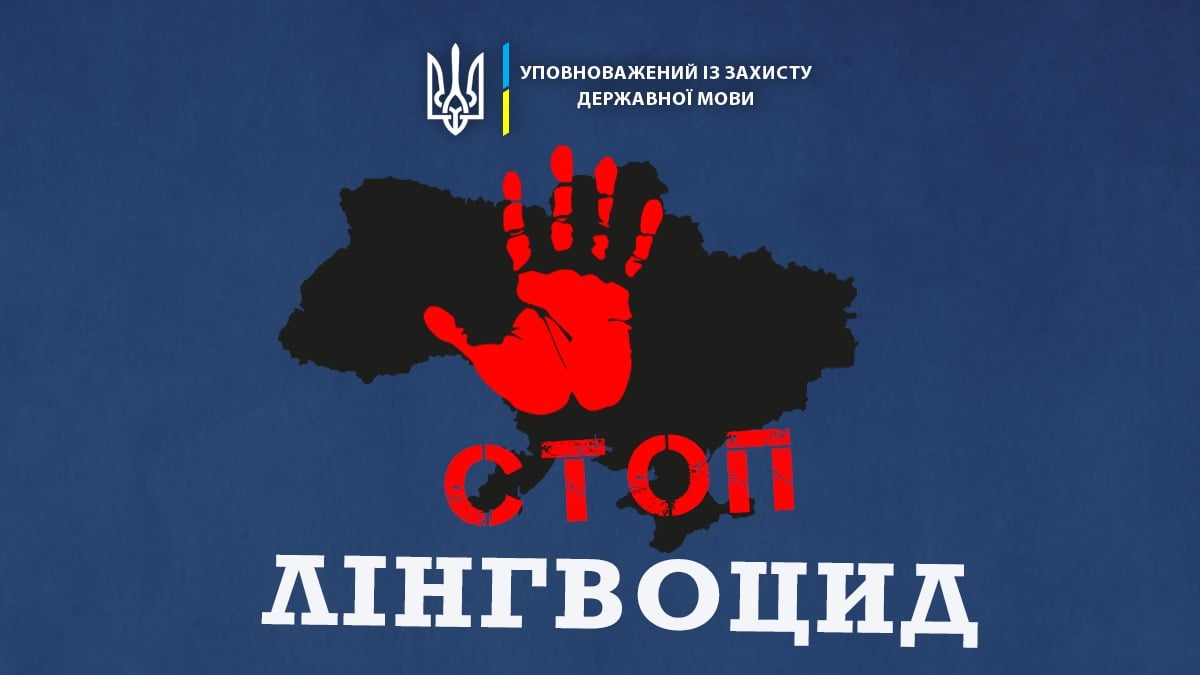 They want to forcibly Russify Ukrainian children deported by the Russian occupiers, many of whom became orphans due to the genocide of our people. It was stated by the Commissioner for the Protection of the State Language, Taras Kremin, commenting on statements by Russian officials who complain that “released” Ukrainian children deported to the Russian Federation do not know and do not want to know the language of “liberators,” Ukrinform reports.

“Russians themselves acknowledge the fact that Ukrainian children do not speak Russian. In this regard, Putin’s government is committing a new crime that has all the hallmarks of linguocide: deliberate discriminatory actions against Ukrainian speakers. They want to send our children to “language schools,” in fact to pre-trial detention centers and juvenile colonies with their “contingent,” where they will intensively inculcate a foreign language, prison subculture, and punish with criminal liability for the slightest violation or imaginary misconduct. I do not rule out that there will be separate colonies for both our boys and girls, who may be humiliated and tortured. It is an unprecedented crime against Ukrainian children, a deliberate violation of human rights, international responsibility for crimes against humanity,” Taras Kremin said.

According to the information spread on social networks by Russian and separatist garbage sites, it is known that in the occupied Ukrainian territories, they also plan to organize “schools” for intensive study of the history and language of the occupier.

“It is impossible to imagine what kind of “schools” it will be, and what experience children will gain there. Every effort must be made to free our children from Russian captivity and slavery. The policy of linguocide of Ukrainian children, deportations, and prison prospects are a slow-moving mine for the civilized world, aimed at obvious attempts to destroy the future of the Ukrainian nation, “Taras Kremin said.

The Commissioner called on international human rights organizations to respond to the criminal actions of the aggressor country and reiterated the importance of deciding to suspend Russia’s membership in the OSCE.

“Numerous human rights violations cannot go unpunished. The world community must respond harshly to Russia’s crimes. By uniting, we will stop the evil of the 21st century. The country of terrorists, rapists, and murderers must be punished!” – Taras Kremin emphasized.