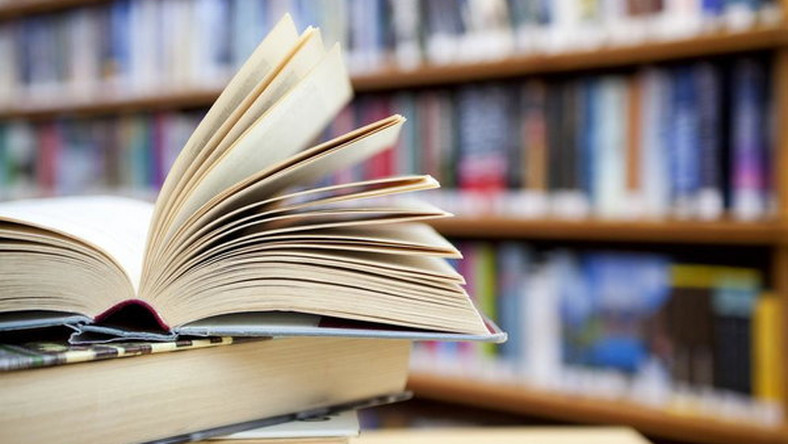 Rostov Customs reported the seizure of 20 Ukrainian-language publications, including several books on the Holodomor. It was reported by Kavkaz.Realities , which is a resource of Radio Svoboda.

Rostov’s customs does not specify who exactly tried to carry the books; we just know that it was a Russian citizen who crossed the border at the Donetsk checkpoint in a GAZ Tiger car. The owner of the books explained that he had taken them to his private collection.

It is worth noting that Russia has had a federal list of extremist materials for more than ten years, which includes books on the Holodomor in Ukraine in 1932-1933 and on the Ukrainian national liberation movement and the UPA.

But Russia continues to deny the Holodomor as a deliberate crime of the Stalinist regime. Consequently, Russia fiercely fights both against an alternative point of view and literature, where events are not interpreted in a way that is beneficial to it. Well, fighting against books and truth is a long tradition “on russia.”