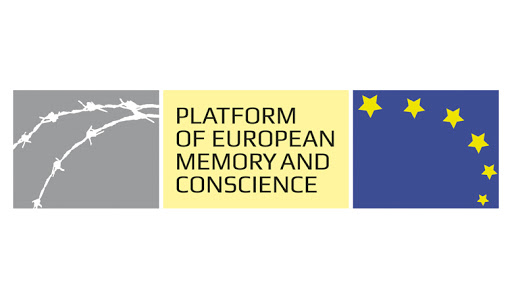 On 28 December 2021, the Supreme Court of the Russian Federation decided to shut down the Russian International Memorial organisation. In addition to earlier accusations of violation of the “foreign agent” legislation, the prosecutor accused Memorial of “creating a false image of the Soviet Union as a terrorist state”, the defamation of the memory of the Great Patriotic War, and an attempt to rehabilitate Nazi criminals.

The Platform of European Memory and Conscience condemns the liquidation of Memorial in Russia. The Memorial organisation has, over the course of more than 30 years, raised awareness about the history of the totalitarian regime in the Soviet Union as well as other Communist regimes, built up on the Soviet example and with Soviet support. The efforts of Memorial in preserving the memory of the victims of Communist crimes are known worldwide. Their input into recovering forgotten histories of mass repression both in the former Soviet Union and abroad is hard to overestimate. In addition to that, the work of Memorial in protecting human rights in contemporary Russia and other countries is invaluable.

The Platform of European Memory and Conscience calls on the European Parliament and the European Commission to take action to guarantee the continuation of the work of the Memorial organisation, Russian historians and human rights activists in uncovering the totalitarian Communist past as well as the various forms of its legacy in the modern world. We call on all individuals and organisations involved with memory and remembrance and the protection of human rights to join an international campaign of solidarity with Memorial.