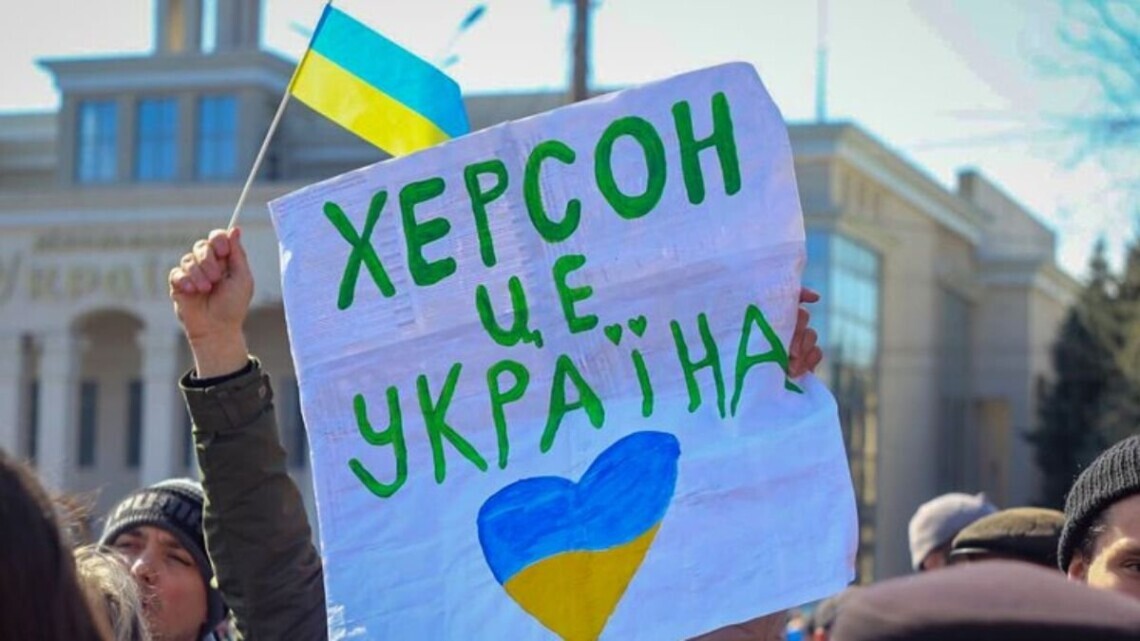 Teachers are under pressure in the occupied Kherson region

On the territory of the occupied Kherson region, the invaders are forcing teachers to resume training in the new school year, according to Russian programmes. History teacher Serhii Shyshkovskyi told Radio Liberty’s  News of Azov  about this project.

“At first, there was no pressure. It seemed, that the occupiers were sure that all the teachers would want to cooperate with them, or they forgot about us altogether, he says. -It started much later, after the end of the educational process, when the occupiers held the first pedagogical meeting with the principals, and there they received resistance. They understood that the teachers (the occupiers – MG) did not want them; they would not work according to their programs. Then the pressure started. But it was already the end of May, the beginning of June. And now the pressure is increasing. Their teachers do not want to go here, and Crimean teachers do not want to go to the Kherson region. And they (the occupiers. – MG.) understand that if they do not persuade us if they do not force us, then there will be no education in the Kherson region at all.”

He notes that those who disagree are threatened, “foremost, school leaders – principals, head teachers.”

The occupiers issued an order citing the Geneva Convention on the Functioning of Occupied Territories, which stipulates the occupier’s responsibility, which the occupiers transfer to ordinary people. “That is, we want to start a school, but you directors, head teachers do not want to. In other words, you will be responsible,” says Shyshkovsky and adds that people are intimidated by prison.

“Our people also say: “Well, wait, the Geneva Convention is good, but we will not cooperate, because according to the law of Ukraine, when we are liberated (and our teachers directly tell the occupiers that Kherson Oblast will be liberated), then we will be sent to prison,” says the teacher. – And the occupiers began to say: “You are afraid of the Ukrainian prison, but you are not afraid that we will put you in prison for the same term, and you will not stay in Kherson?” We will send you to Russia.” Recalling history, the Russians liked to send Ukrainians to Siberia. That is, there is actually an understanding that those people, who can receive real terms, will not be returned to Ukraine at all.”