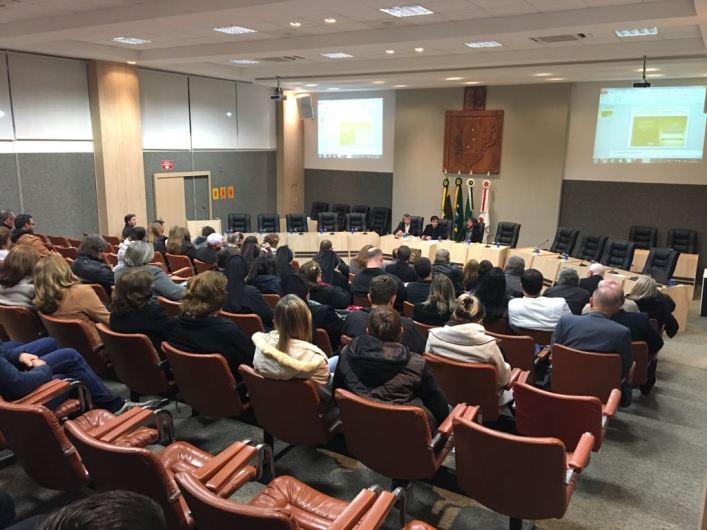 The book on the Holodomor was presented in Brazil

On June 14 this year The Prudentopolis Municipal Council (Parana, Brazil) presented the book “The Holodomor of 1932-1933. Coverage in the Ukrainian-Brazilian newspaper” Labor”, created on the basis of the memoirs of Brazilians of Ukrainian descent, the press service of the Ukrainian Embassy in Brazil said.

“Professor Anderson Prado has prepared his scientific work on the basis of the memories of the Brazilians of Ukrainian origin who have survived the tragedy of the Holodomor in Ukraine and materials published in the Ukrainian newspaper published in Brazil since 1912,” – said in the diplomatic mission.

During the presentation, the Ambassador of Ukraine to Brazil, Rostislav Tronenko, in his speech, emphasized the importance of preserving the painful memory so that there would never again be tragedies such as the Holodomor in the world, when more than 7 million Ukrainians were executed as a result of the Soviet Stalinist regime of targeted politics .

The event was attended by the leadership of the Municipal Council, representatives of the Ukrainian church and community, students and teachers of the Federal Institute of Paraná State.

We remind that on June 13, 2008, the Municipal Council of Prudentopolis recognized the Holodomor of 1932-1933 as a genocide of the Ukrainian people.