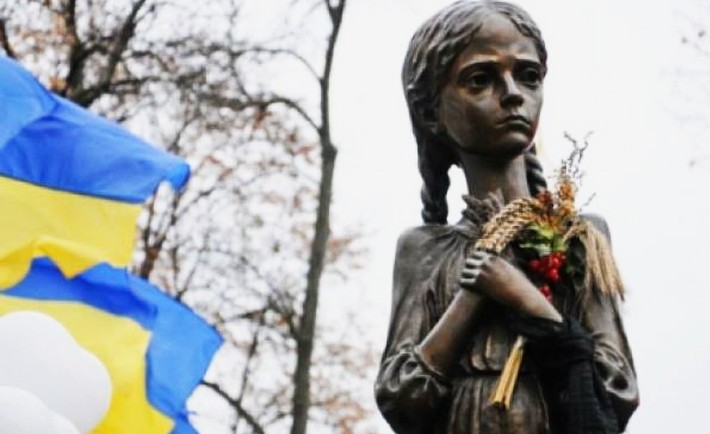 The public committee “Let`s Commemorate the Holodomor victims”, which is created by historians and public figures of Cherkasy region, has made public appeals to representatives of the authorities, public organizations, residents of the Cherkasy region regarding the commemoration of the 85th anniversary of Holodomor, according to the informational resource “Procherk”.

The Committee proposes the chairman of the Cherkasy Regional State Administration Tkachenko Yu.O. and city mayor of Cherkasy Bondarenko A.V. to consider the plan of measures for November 2018, proposed by the public, in order to honor the commemoration of the 85th anniversary of Holodomor-Genocide. The document consists of 7 items:

1. To recommend to spend weeks of memory of Holodomor victims in the institutions of education and culture from November 19 to November 24.

1.1. To organize corners of memory using mournful colors; the compositions made from ears of wheat, kalyna gems, draped by mourning ribbon, bread, towels and other traditional folk embroidery, photographs, documents at the entrance to the institutions.

1.2. To conduct students’ conferences in high school, thematic lessons in grades 4-8 on the topic  “Repressive means of Soviet modernization in Ukraine 1929-1933 and their tragic consequences for the Ukrainian people”.

1.3. For city authorities to attract students to the cleaning of the places of the memory of Holodomor victims and participation in the Memorial Day on November 24, 2018.

2. For Mass media to recommend organizing thematic programs, “round table” discussions, showing films dedicated to the anniversary of the memory.

3. To recommend higher education institutions to hold “round tables”, conferences on issues of collectivization and its tragic consequences.

5. The city and regional authorities should recommend to institutions and institutions to post national flags with a funeral tape on November 23-24.

6. To recommend enterprises’ stuff, public transport to suspend work for 5 minutes to commemorate the memory of the deceased on November 24, 2018 at 16:00.

7. The city and regional authorities to prepare an appeal to the residents of the region to take part in the commemorative events and to light a candle in the dwelling on 24.11.2018 at 16:00.