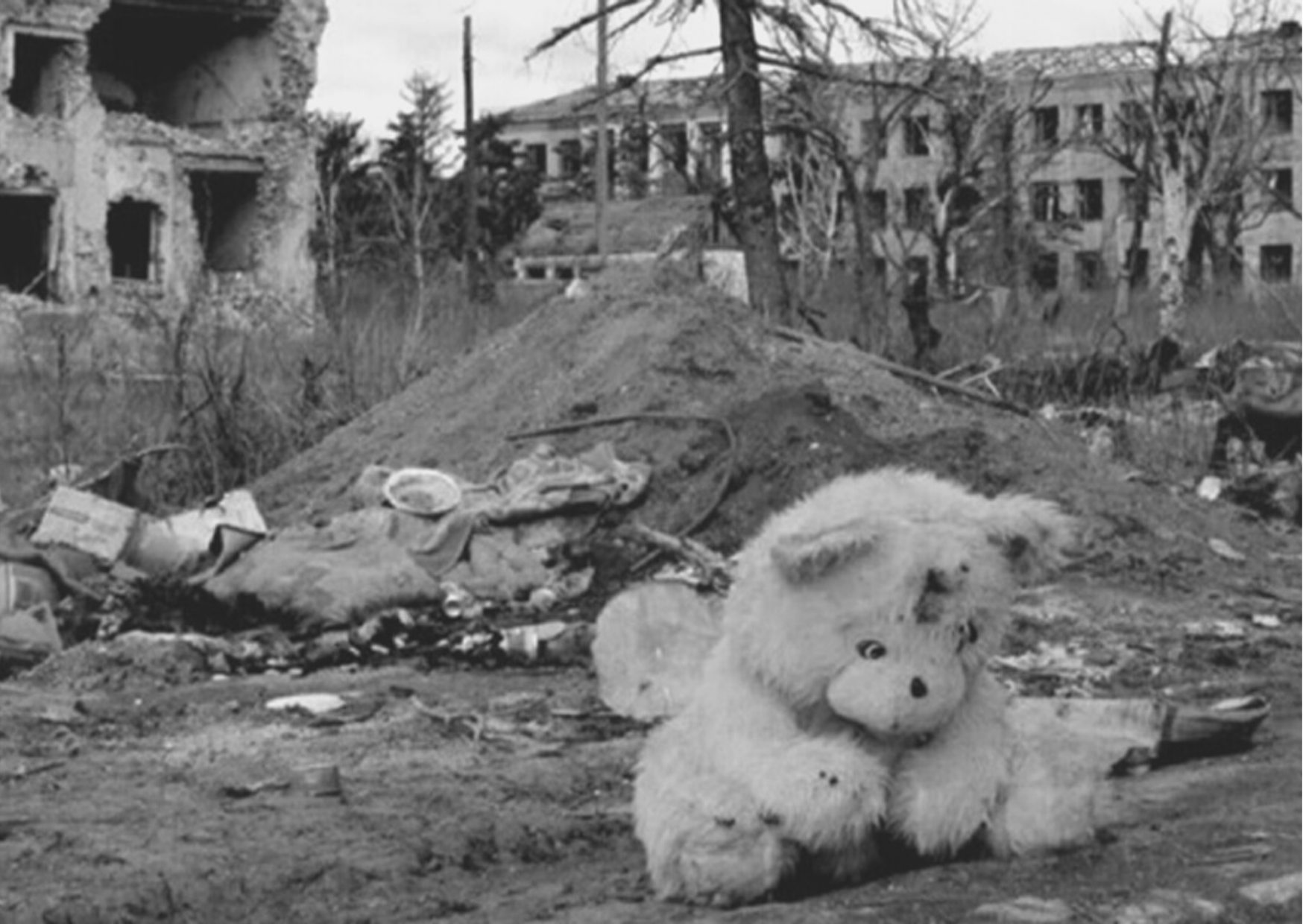 The deportation of Ukrainian children to Russia is genocide

At least 230,000 Ukrainian children were forcibly deported by the occupiers to the Russian Federation. Serhii Dvornyk, Permanent Representative of Ukraine to the United Nations, reacted to the deportation of Ukrainian children. He emphasized that these actions are aimed at destroying the Ukrainian nation.

“The kidnapping of at least 230,000 Ukrainian children among the 1.4 million Ukrainians forcibly deported to Russia is a crime aimed at destroying the Ukrainian nation by depriving its younger generations, which is a modern manifestation of colonialism,” Serhii Dvornyk said in his statement, quoted by Ukrinform.

The day before, Vadym Skibitsky, Representative of the Main Intelligence Directorate of the Ministry of Defence, told Radio Svoboda’s Krym.Realii project that Russia was exporting Ukrainian children, teenagers, and young people from the occupied regions.

“There is a deportation of our population from the occupied territories to the territory of the Russian Federation, and at the same time huge attention is paid to such categories as children, teenagers, youth,” he said.- Why? Because we understand that young people are an opportunity for Russia, and can be placed in their educational institutions, including military educational institutions, and this is the contingent that the Russian Federation will use later.

Accordingly, this is a young population that can be sent to any region of Russia in order to restore or fill the gaps in the population that exist in remote areas of Russia, Siberia, the Far East. And we really see this picture.”

It is worth noting that one of the signs of genocide is the forcible transfer of children from one human group to another. It is emphasized by the 1948 Convention on the Prevention of the Crime of Genocide.