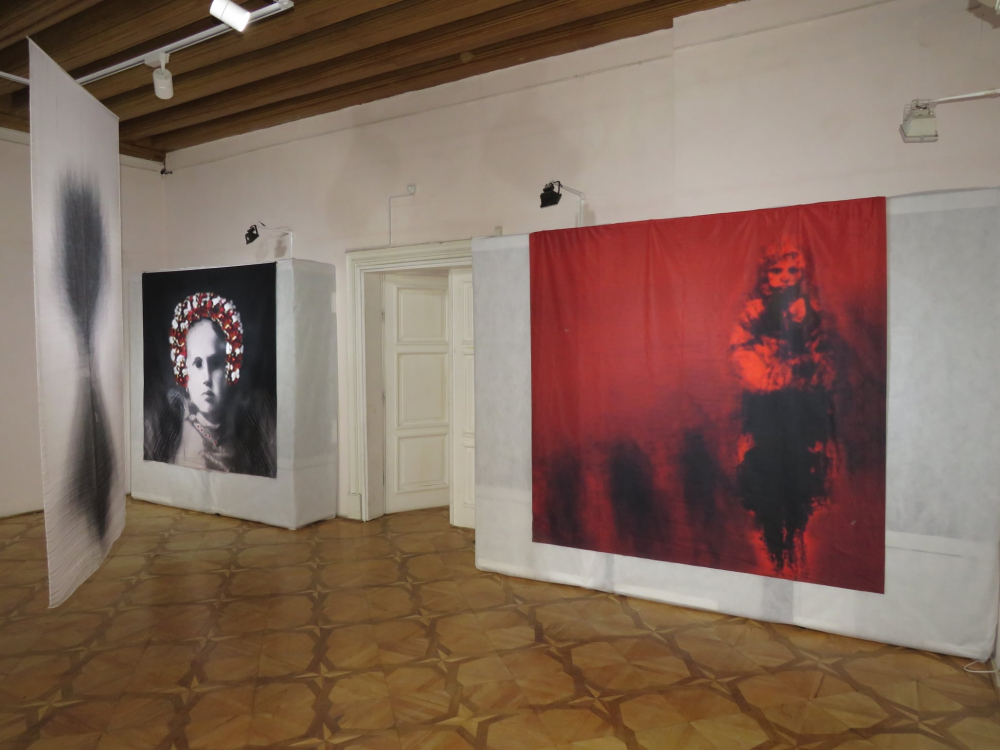 The exhibition “Maria” will be on display In Kharkiv

On January 19, 2022, an art project by Ukrainian-Canadian artist Lesia Marushchak “Maria” will be presented in Kharkiv, commemorating the victims of the Holodomor of 1932-1933.

The project will be presented at the Henryk Siemiradzki Art Gallery at 18:00.

The exhibition will consist of three series – mostly archival photographs with the author’s finishing, according to Suspilne.

” One of them is the work with archival photography, which Marushchak finalized: she took them as a basis and drew red circles with lines on top. There is also a subject photo Marushchak took in a studio in Canada: she took a picture of a bowl next to a grain. There is work with family archives – in fact, a photo of the girl Maria, ” – said the communication manager of the project Valeria Shevchenko.

Photographs by the Austrian engineer Alexander Wienerberger, who lived in Kharkiv at that time and recorded the effects of the genocide, also formed the basis of one of the series in the exhibition. According to the author, the exhibition should become an abstract space “that would confront the viewer with the collective memory of the loss.”

“The current war against Ukraine is based on the same weapons, normalized during and after the Holodomor: disinformation, denial, and concealment. “Maria is a metaphor for personal and collective suffering,” says Marushchak.

Spectators can write their stories and thoughts about the Holodomor and leave them on a special board in the exhibition hall.

The gallery is located in the northern building of Karazin University. It is open from 12:00 to 18:00 from Tuesdays to Saturdays. The exhibition will be on display for a month, until February 19.

As previously reported, the exhibition “Maria” was held in Lviv last year. The project was shown in nine different countries. The book based on the project was nominated for the Book Prize at the Rencontres d’Arles International Photo Festival in France in 2019 and won the best design award at the International Book Arsenal Festival in Kyiv the same year.