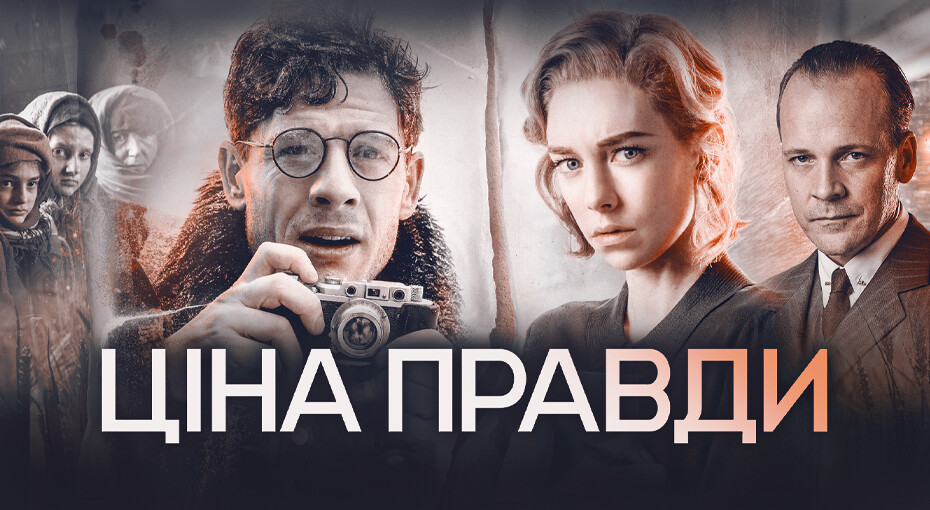 The film about the Holodomor “The Price of Truth” – on YouTube

Polish director Agnieszka Holland’s “The Price of Truth” has been released on YouTube. A film about the Holodomor in Ukrainian dubbing has appeared on the FILM UA Group website. In total, for the day “The Price of Truth” (in the world box office “Citizen Jones” and “Shadow of Stalin”) was watched by almost 1,300 viewers.

“Speculate on the facts, promote propaganda and forcibly silence those who do not want to remain silent – the whales on which the policies of the Stalinist regime were based,” the annotation to the film reads. “The Price of Truth tells the story of Welsh journalist Gareth Jones, who was the first to reveal the world the truth about the Holodomor in Ukraine and other horrific crimes committed by the regime.”

In 1933, Welsh reporter Gareth Jones was looking for his next big story. The latest news brings him to Moscow, where he meets journalist Ada Brooks. Ada opens his eyes to a “Soviet utopia” that has nothing to do with reality. And Garrett, despite the death threats, begins his investigation. Hiding from the secret services of the USSR, step by step, he reveals the truth about the tragedy of the Ukrainian people: the Holodomor, harsh censorship, conspiracy, and mass repression. His revelations would later become the basis for George Orwell’s novel Animal Farm.

The historical film can be viewed at the link https://www.youtube.com/watch?v=VjlSDlqWiFw